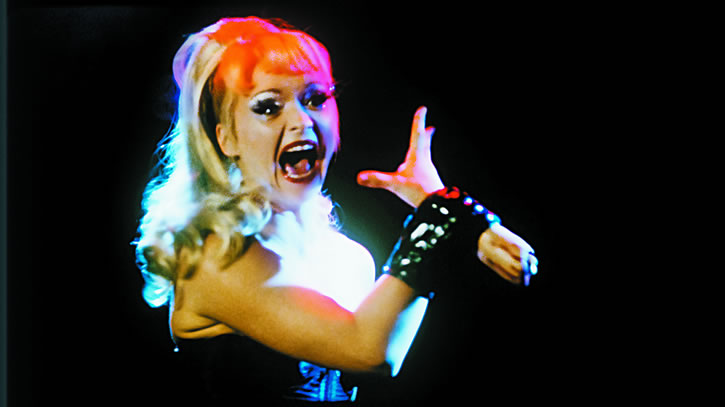 Tournee is one of those films we watch because of the sheer pleasure of seeing Mathieu Amalric on screen. It is also directed by the actor so it will be shot two sides of the young man. It was the first in competition film at this year Cannes Film Festival. It has been receiving favorable reviews. 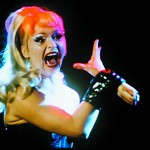 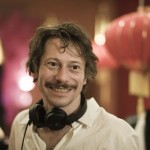 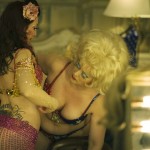 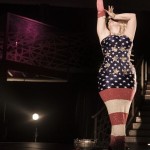 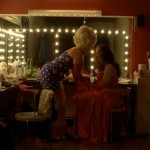 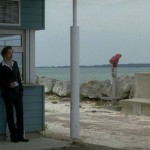 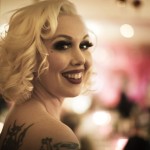 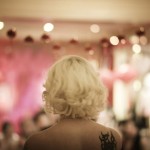 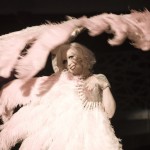 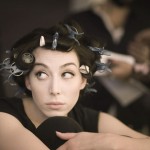 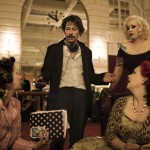 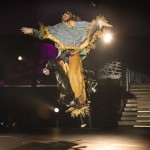 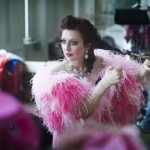 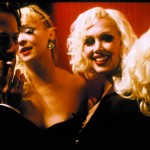 There are also images you can check out and a trailer that needs viewers discretion. The film is in English and French so the trailer is not a total loss for the English only speaking readers.

Joachim, a former Parisian Television producer had left everything behind to start a new life in America. He comes back with a team of New Burlesque strip tease performers whom Joachim had fed fantasies of a tour of France, of Paris. But their dream of this tour culminating in a last grand show in Paris goes up in smoke when Joachim is betrayed by an old friend and loses the theatre.