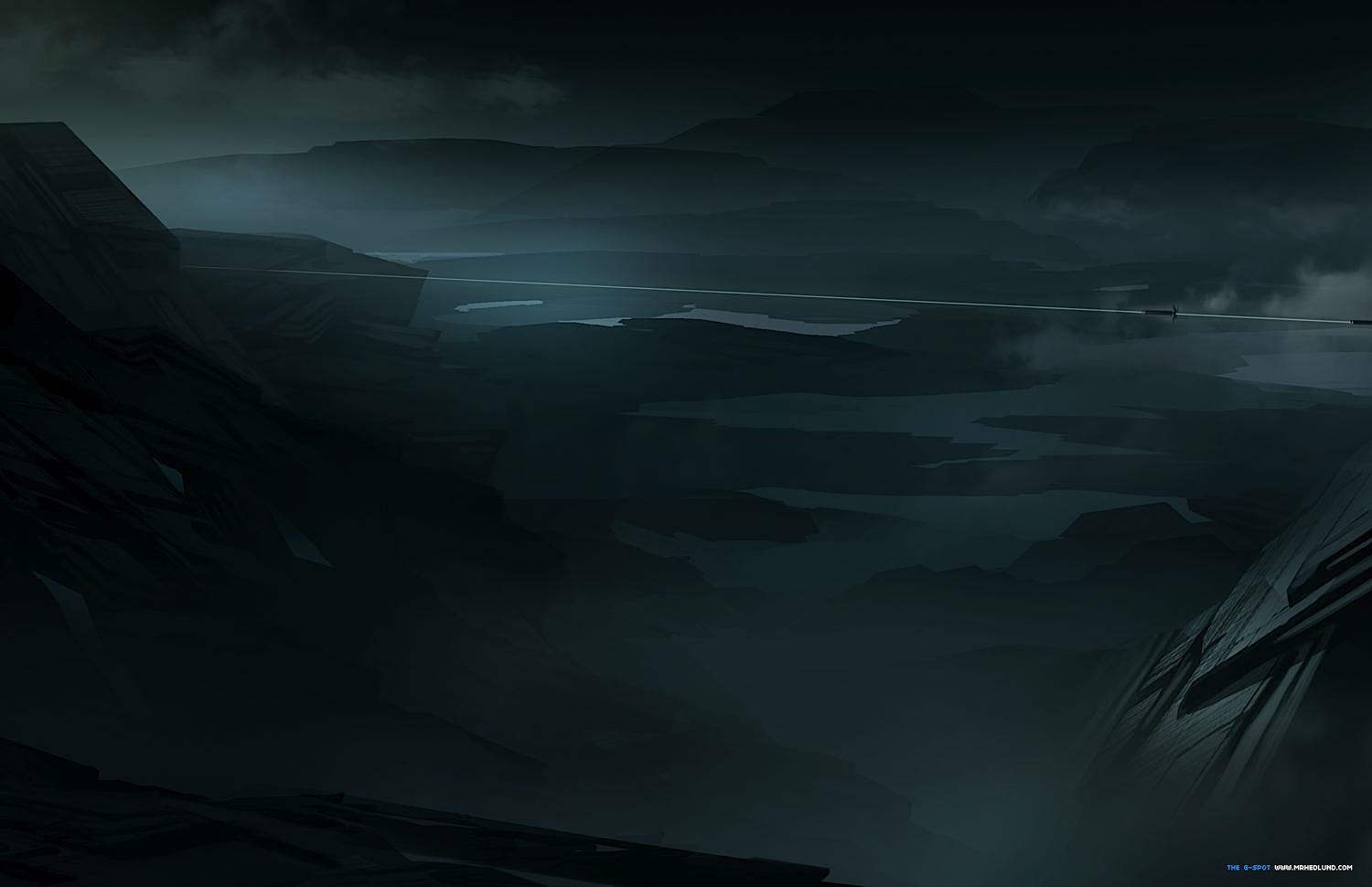 Some Concept art from Tron Legacy

We have already some of the pictures from the Tron Legacy. But this is for hard core fans of the film who love have some of the concept art on their desktops. The film is generating a lot of hype because of all the concept art going around. Check out this next batch. 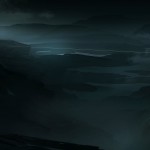 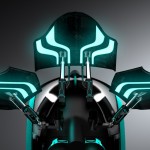 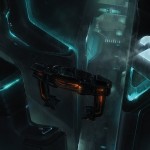 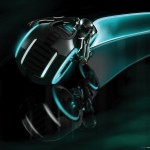 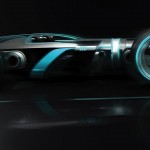 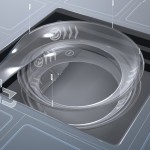 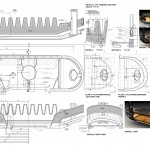 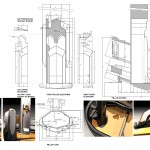 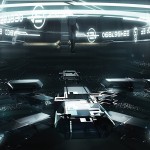 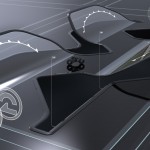 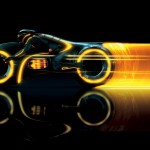 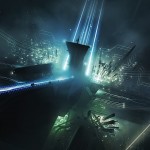 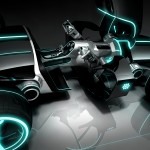 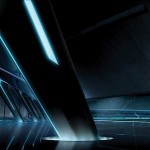 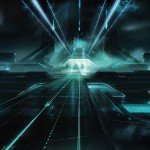 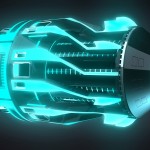 Tron Legacy is directed by first time filmmaker Joseph Kosinski. The screenplay was co written by Adam Horowitz, Richard Jefferies, Edward Kitsis and the director of the original movie. Tron Legacy will be coming to theaters in 3D starting on December 17 th 2010.