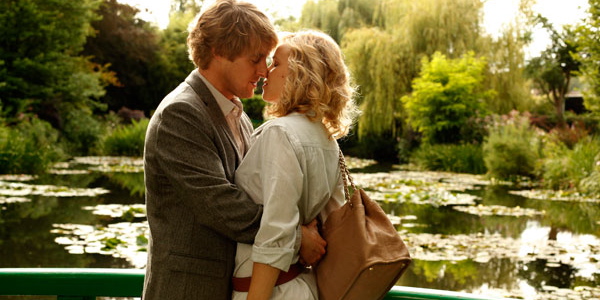 The film is finally out with a trailer and will be featured in the Cannes selection this year. The name will surely want it a viewing. Midnight in Paris has a really good cast also to boost. Owen Wilson seems to be born to do a Woody allen film. The rest of the cast includes Kathy Bates, Michael Sheen, Adrien Brody, Marion Cotillard, Rachel McAdams, Alison Pil and Carla Bruni-Sarkozy.

The trailer is really good with all the good comedy from a Woody Allen, but enacted out pretty well from the leading cast. It is expected to release in France 11 th May. There is still no release date for a UK release for the movie.

The story is about a family, including a young couple, travel to Paris, France for business and have their lives transformed. Tell us what you think about the film.