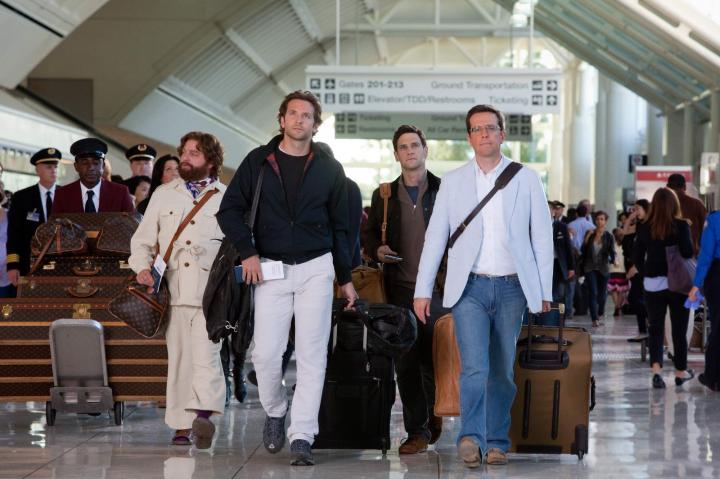 This is going to be really big and will work as one of the best franchises probably in recent times. The trailer looks the part, but we will have to wait and see if this will work with the audiences. The film star some of the familiar faces from the previous films like Bradley Cooper, Ed Helms and Zach Galifianakis. Mike Tyson will be back again and even Ken Jeong who had a small cameo in the previous film will have a larger part to play in the new film.

The rest of the new cast include Liam Neeson, Paul Giamatti and President Bill Clinton. Jamie Chung also joins the cast as Stu’s fiance. Tell us what you think of the rat pack joining once again with a monkey to cause mayhem.