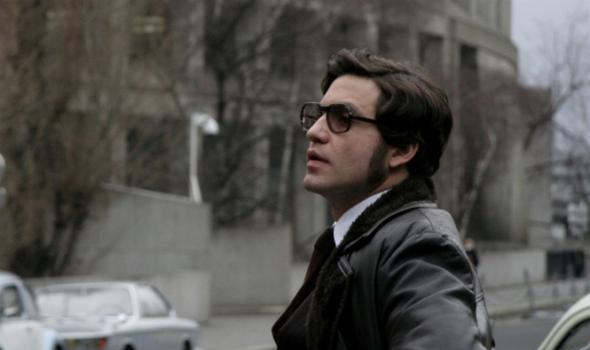 Trailer Watch: Carlos on the run Oliver Assayas is known for his independent French work in films like Clean and Demonlover. Now he challenges his own sensibility into a film which is part epic and part documentary. This is something straight out of his coloring box of work. The film is 5 and a half hours and it is called Carlos. It is based on the infamous Carlos the Jackal.

The film is said to be released this fall on TV in three parts. There is a teaser trailer now doing the rounds for the film. Edgar Ramirez speaks several languages in the film including English, German, French, Spanish and phonetic Arabic in the picture.

Oliver Assayas film was totally the opposite of this film. It was a family drama about siblings. After being questioned on why he took up Carlos; I did not want to make Carlos. It seemed too crazy and too complicated. It just happened to him.

The real life terrorist Ilick Ramirez Sanchez who is now serving a life sentence in France. He was really angry with the script and with the people behind the camera mocking his revolutionary comrades. There are way too many falsifications of history and lies and a lot of dramatizing that might have hurt the sentiments of the Jackal.

This is to the guy at Playlist films are not meant to be dramatized. They are meant to be realized from the minds of real people. If you are not aware of this please stop writing all together fool.