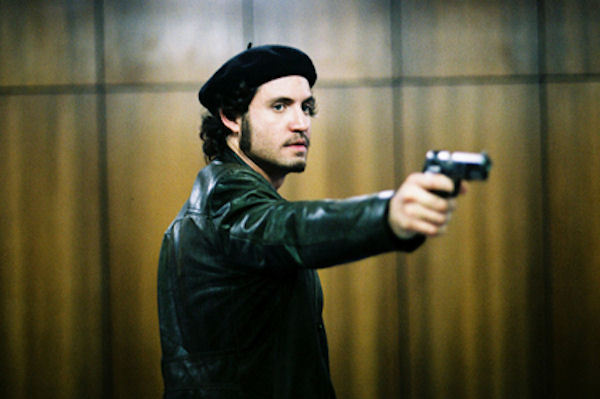 The story is a well known one and it has been told through the able eyes of Olivier Assayas. The film is a five hour epic on the life of Ilich Ramirez Sanchez. He is one of the most wanted terrorists in the world. He lived several lives and betrayed several. He became a notorious celebrity and cult figure. It is shot in the unique style of Olivier Assayays.

The director’s last film was a critical gem called Summer Hours starring the best of French cinema. He then ventured into ambitious territory taking the break and brings back a lot to the new action adventure thriller. A new found sensibility I must say.

The story of Venezuelan revolutionary, Ramirez Sanchez, who founded a worldwide terrorist organization and raided the OPEC headquarters in 1975 before being caught by the French police.

The screenplay for the film was co-written Assayas and writer Dan Franck. This was initially going to be broadcasted as a miniseries. Now the film will be coming out in the US on October 15 th.