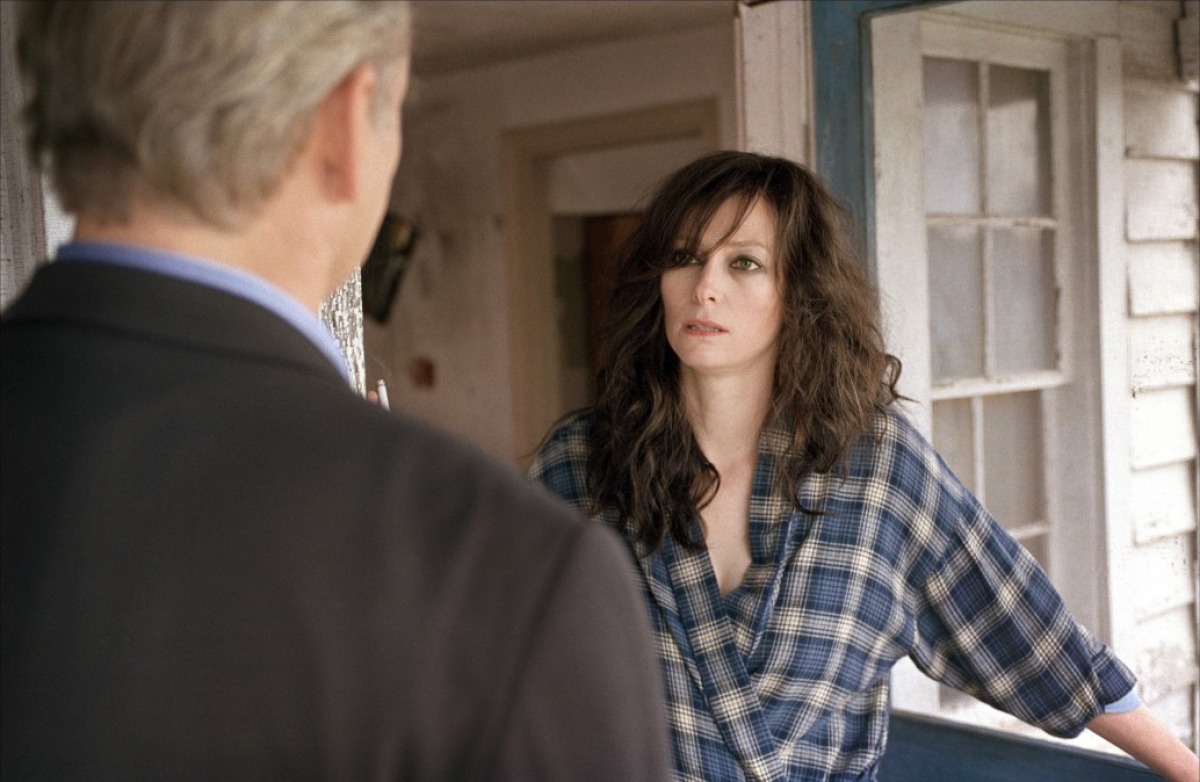 After their last collaboration, Tilda Swinton and Jim Jarmusch will be seen once again in a new film. Jim had spoken to Pitchfork of the two films he will be working on. He is planning to make a documentary on Iggy Pop and The Stooges. Pitchfork got an exclusive on it.

I’m working on a documentary about the Stooges. It’s going to take a few years. There’s no rush on it, but it’s something that Iggy asked me to do. I’m co-writing an “opera.” It won’t be a traditional opera, but it’ll be about the inventor Nikola Tesla, with the composer Phil Klein. I have a new film project that’s really foremost for me that I hope to shoot early next year with Tilda Swinton and Michael Fassbender and Mia Wasikowska, who was Alice in Wonderland in Tim Burton’s film. I don’t have that quite financed yet, so I’m working on that.

He also talks about the rest of the cast in the new film. Tilda Swinton has already starred in two of his last films. It will be nice to see Tilda Swinton in a central role this time. The idea of Jim getting into opera is really dizzying.

Jarmusch will also be bringing out some new music from his band called Bad Rabbit. Bill Murray will also be part of the travelling band. So it will be worth a look.