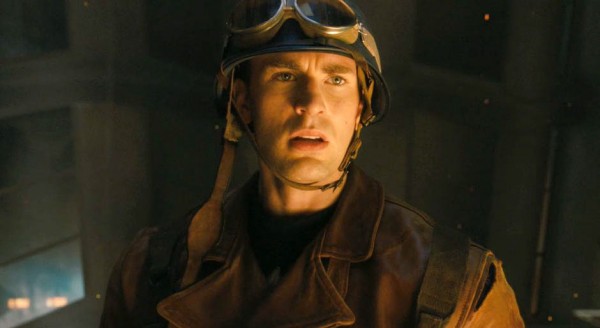 Trailer Watch: Captain America is shot well but is lousy The film looks good but really does not have the content to take it forward. The film will be releasing around the same time as Talking films expected releases X men First Class.

Joe Johnston lmight bring out something special to this series. He will also be working on the The Avengers film next with a super cast. They have concentrated on the early days of the character. Chris Evan to Benjamin Button him how to less weight.