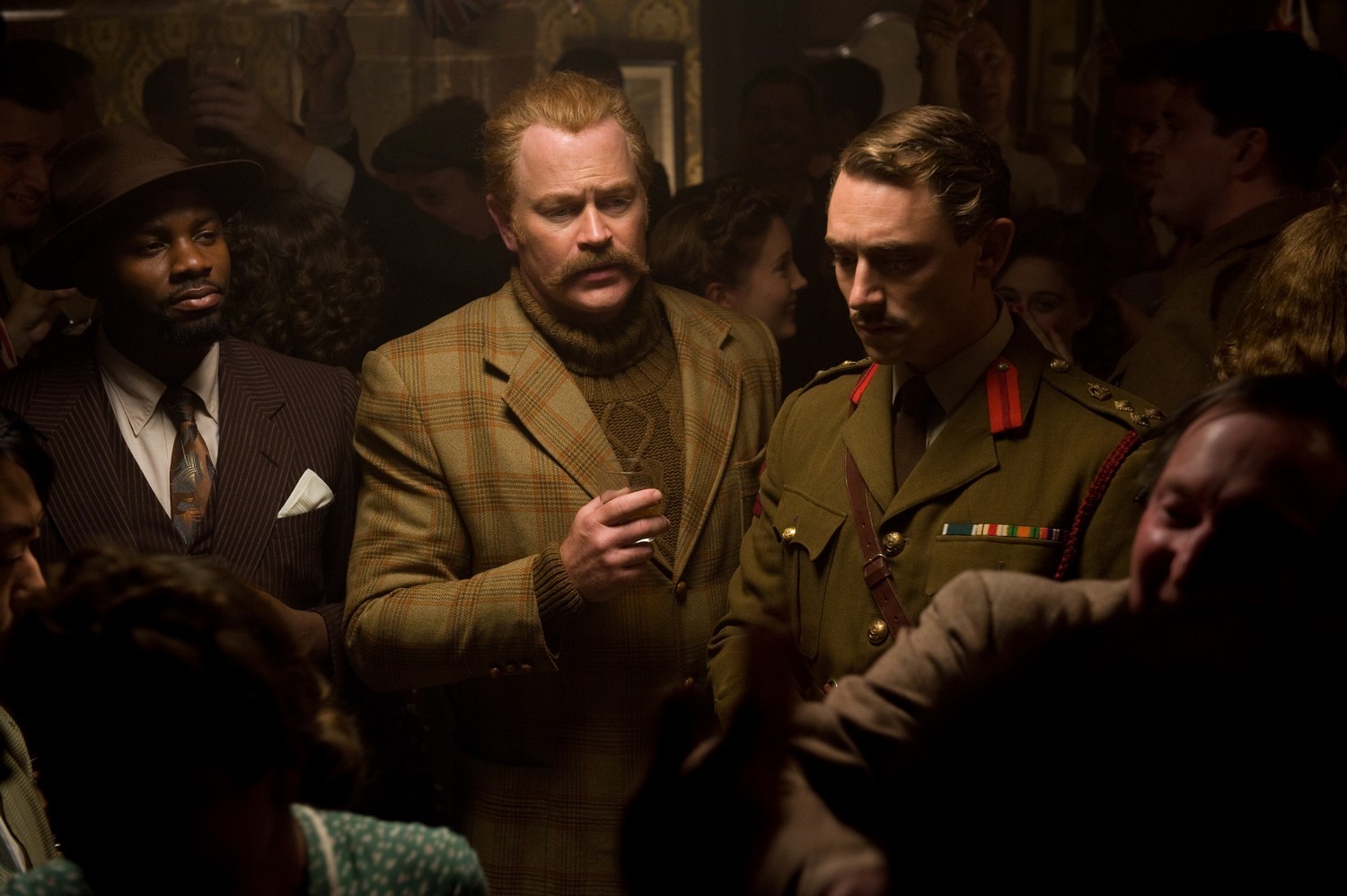 Check out the images below after the clips and click them to get the high resolution ones.

Here is yet another clip from the expected blockbuster of this summer Captain America: The First Avenger. It is already been called better than Iron Man that is really not a mean feat. The cast of the film will be an issue that it will pose in the coming weeks.

Captain America is played by Chris Evan who really is not someone who can pull this off. The action will be something of a surprise if this film has to make it large. Thor did not really make the box office tingle with its Hammer. So it will need more than just muscle and at least a little brains to make this a winner.

Born during the Great Depression, Steve Rogers grew up a frail youth in a poor family. Horrified by the newsreel footage of the NAZI’S in Europe, Rogers was inspired to enlist in the army. However, because of his frailty and sickness, he was rejected. Overhearing the boy’s earnest plea, General Chester Phillips offered Rogers the opportunity to take part in a special experiment… Operation: Rebirth. After weeks of tests, Rogers was at last administered the Super-Solider Serum and bombarded by “vita-rays.” Steve Rogers emerged from the treatment with a body as perfect as a body can be and still be human. Rogers was then put through an intensive physical and tactical training program. Three months later,he was given his first assignment as Captain America.Armed with his indestructible shield and battle savvy, Captain America has continued his war against evil both as a sentinel of liberty and as leader of the Avengers. 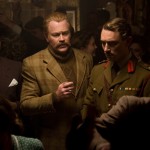 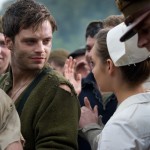 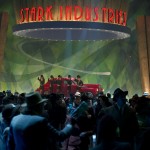 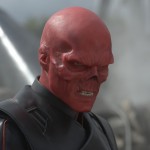 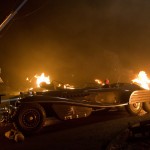 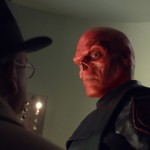 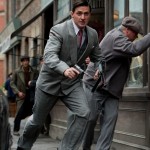 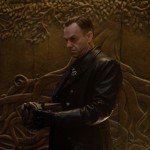 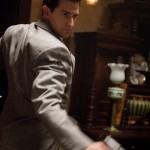 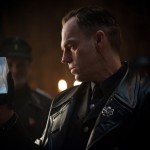 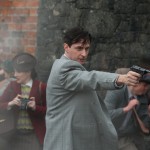 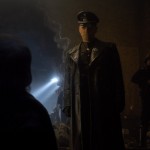 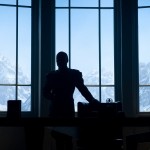 The cast of the film includes Stanley Tucci, Tommy Lee Jones and various other known faces. So it might just turn out to be a treat to watch. The script will be the key to this films success. The film will be releasing in both 2D and 3D theatrical release on July 22 nd, 2011.