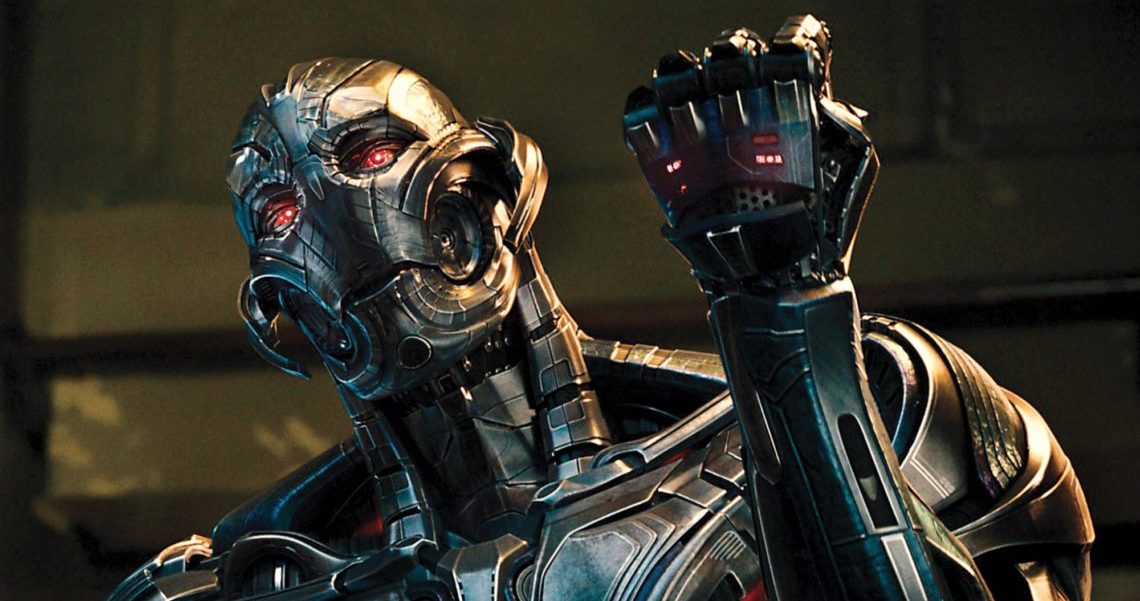 ‘Avengers: Age of Ultron’ gives a sense of Déjà Vu

Joss Whedon fills up an intricate checklist for superhero movies. The Avengers get down on their feet running in this film. They are faced with some Russian fringe elements. They are at war with America. The Americans with the help of the Avengers are just trying to contain things. There is a lack of any damage control like the previous Avengers. Things are hurled and destroyed in various parts of the screen (This effect will be experienced in IMAX 3D screens). The film pushes us to Phase 3 with relative ease and a sense of déjà vu.

Joss makes a film that is in between the territory of the last Avengers movie and the beautifully realized Daredevil TV series. This is a good thing and really hard to achieve with the ensemble. The film works on various levels compared to the last one. The humor is still exhilarating as ever. The emotional touches in the safe house between Hulk and Black Widow allow the film pauses and much-needed introspection. The Avengers walking through the fence of this safe house is also an unforgettable moment. Joss seems to go through multiple story arcs and set pieces with ease. There are also these beautiful futures and pasts visualized by the characters due to Scarlet Witch’s influence. One of the standouts from these is the one Tony Stark and Black Widow sees.

Now for Bruce Banner aka Hulk who steals the show once again. Things begin to move around a little more between him and Tony Stark. There is a partnership that builds between them. They grow to understand each other. Tony Stark is torn between what could essentially save the world and what could potentially destroy it. He pulls Banner into these conundrums by insurmountable logic from Tony. It is here the perceptions of Banner and Hulk begin to collide. We are taken by what the Hulk wants from Banner in the end. There is also the introduction of two new characters – Scarlet Witch and Quicksilver played by Elisabeth Olsen and Taylor Johnson with really weak Russian accents. This does not really deter them from being endearing presences in the film. There is also the lead antagonist Ultron played by the delicious James Spader. He is everything that you imagined and more. There is evil spewing out of every inch of him. But like most of the other films in the MCU it is not really about him is it? The larger picture begins to dawn with the introduction of yet another dormant character. The Infinity stones are clearly going to play a larger part in the next couple of films. They dampen the narrative a bit.

Let’s the leave the narratives out for a bit. Joss Whedon firmly pushes for quiet moments of reflections through this insanely wired film. Joss should be careful of not repeating himself. It is like the reaction Stan Lee gets after drinking a thousand-year-old whiskey. All the events left me grinning and weak in the knees for now. They have to up the ante from here on. I desperately need to look for the closest watering hole.