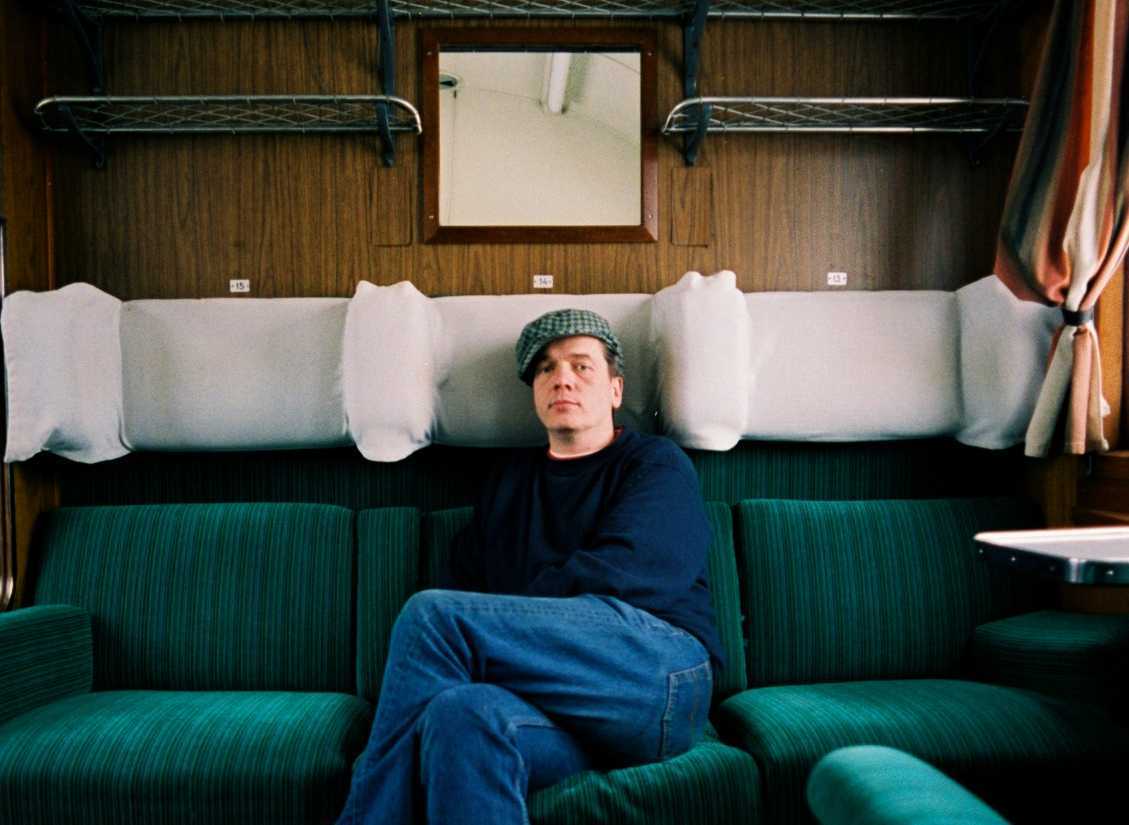 Let the Right one In director Tomas Alfredson is all set to take on another English language film after his work on Tinker, Tailor, Soldier, Spy. Now he is got a follow up to this powerful debut. He has signed on to direct Larklight for Warner Bros.

The film will be based on book by Philip Reeve. Larklight will be planned trilogy. Steve Knight will be writing the script and he is known for his work on Eastern Promises.

Here is a small synopsis

Art Mumby and his sister, Myrtle, proud citizens of the British Empire, which in 1851 includes extraterrestrial territories, live with their father in Larklight, a rambling house that just happens to be traveling through outer space. The arrival of elephant-sized white spiders sets in motion an adventure that takes the quibbling siblings across the universe to battle the forces of evil. The spiders, the First Ones, want the key to Larklight in order to destroy the Empire and rule again. Art and Myrtle, thinking their father dead in the spiders’ webs, escape their home, only to be rescued by the notorious space pirate Jack Havock. His ship sails the lunar sea with its crew, including Ssilissa, a human-sized blue lizard, and a gigantic land crab named Nipper.