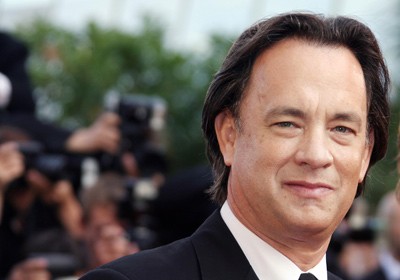 Tom Hanks is not Spielberg’s Harvey Just two days ago, I mentioned that Spielberg was set to make a remake of Mary Chase play Harvey. There was some speculation that Tom Hanks might play Harvey in the remake which Jimmy Stewart portrayed in the original. Fox said that all the speculation was false.

Tom Hanks is a very likable actor among the audience and after a conversation with Spielberg, both of them felt he should not play the role. Another reason being that the Jonathan Trooper script is supposedly more closer in nature to the play than to the film, which is why Hanks felt he should not take up the role.

Every Spielberg film gets a lot of coverage and so will this one atleast until the cast is announced, which won’t be long.