There are some movies that are kept hidden and the studio or director just teases with random photos and Cloud Atlas is one such film. Finally, we have the trailer to what seems like an epic spectacle, with a huge star cast and some visually stunning shots. The movie is set to release at TIFF on October 26th later this year. The Wachowski’s usually have had bad luck ever since The Matrix. Their story telling and execution have been below par in their last few films. I hope they get it right this time as this seems like it can be one of the best films this year.

And, courtesy of Entertainment Weekly, there are closer looks at two of the film’s characters: Tom Hanks and Halle Berry as a tribesman and a technologically-advanced future-being in a post-apocalyptic Pacific, and Jim Broadbent and Ben Whishaw in 1930s Belgium as a composer and his young apprentice, Robert Frobisher. Check out the trailer and images below. 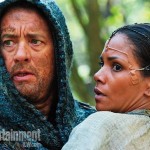 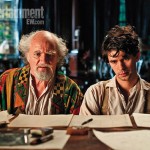 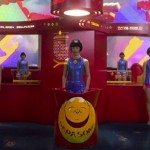 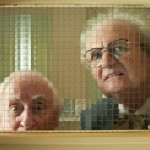 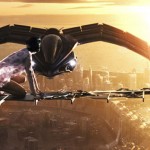 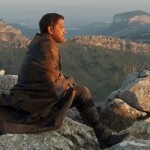 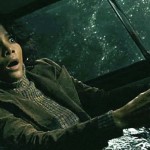 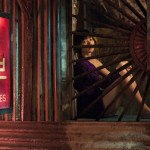 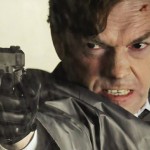 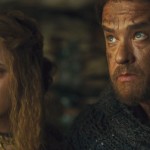 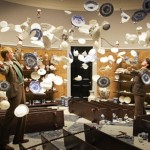 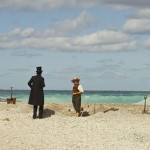 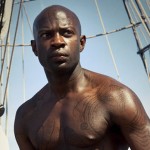 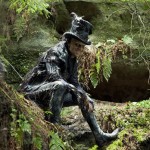 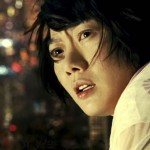 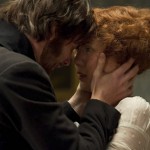 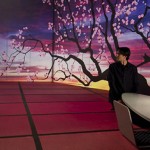 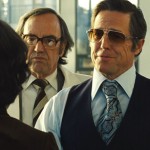 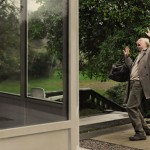 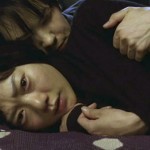 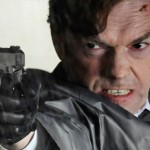