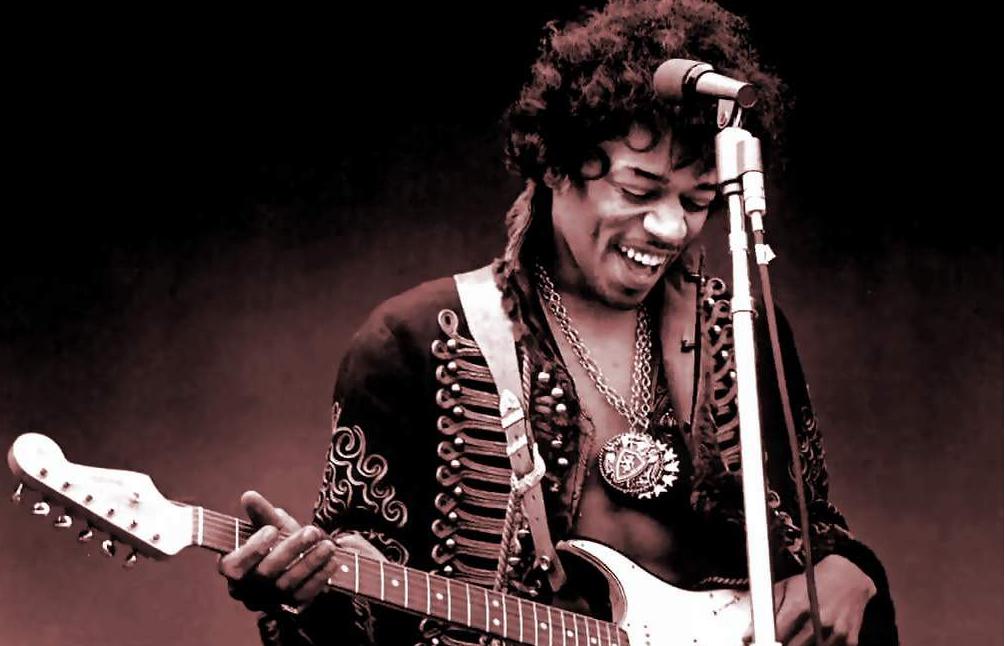 A Jimi Hendrix project will surely lead to a lot of interest in the artistâ€™s great music repertoire. They are now planning to make a fictionalized road movie featuring Jimi Hendrix. This should be like a movie where Jimi Hendrix is some kind of mentor to someone who seems to be loosing his way too easily.

There is a new found synopsis of the film called Slide. It goes like this.

It will be based on the legendary late career lost weekend during which, in the film, two gangsters accidentally kidnap Hendrix. The two criminals, trying to get away from a mob boss they betrayed, end up on a road trip with the guitarist. Here comes the sad part Hendrix eventually leads them to turn over a new leaf while Hendrix stops all the bad habits in his life.

I think will be turned down with the fact that Jimi Hendrix cleans up his act. He is legend we wouldnâ€™t be able to see him clean. We might get some of eye infection if that happens. But all this negativity might make this film turn on its head and might produce something magical with the right cast.

I just wish Martin Scorsese has the time for one more biopic in him. The soul of Jimi would rest in peace if Marty takes this one up.