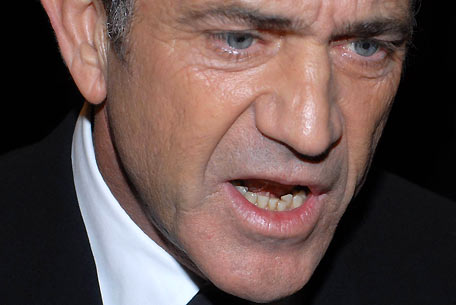 Mel Gibson is all set to shoot in Mexico Mexico is the next destination where Mel Gibson will be shooting a mystery period piece. The news has just got really big when the governor of Veracruz was planning to remove some of the inmates of Ignacio allende to accommodate the production.

The filming will begin only start next month. Mel Gibsonâ€™s production are said to start their work very shortly. It is still not official but everyone is excited about the fact that Mel Gibson is planning to shoot something soon in this prison.

There is also an interesting synopsis for the film that we dug for the upcoming film. He found a story about a political prisoner named Jesus Arraiga on the Veracruz. His story dates back in the 19 th century.

Jesus Arraiga was held at Fort Sam Juan de Ulua where he died. It is not known if he died of natural causes or as a result of a fight with other prisoners. Jesus was like a robin Hood figure who lived during the 19 th century. He used to steal from the rich and gave to the poor, inspiring a lot of poetry and songs penned by Rafael de Zayas Enriquez. Chucho was arrested in Queretaro after a jewelry store heist.

He was then sent to the Belen prison in Mexico City, then to Veracruz. This is where his health began to deteriorate. Jesus was well known as a seducer of women, especially those who were rich and lonely. Most of his targets were jewelry shops, pawnshops and the homes of the wealthy.

This will be something interesting with a combination of Guns, Gold and Women who could really resist.