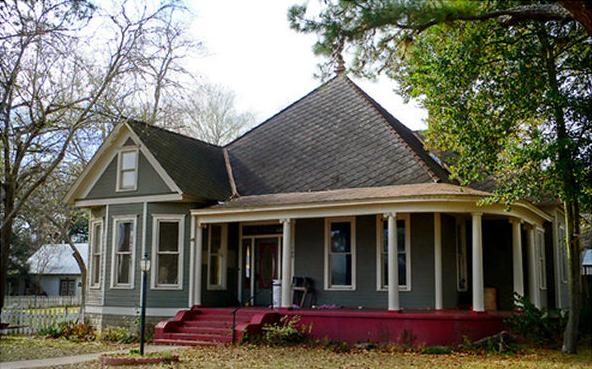 The year of the Terrence Malick film has finally arrived. We have waited for quite sometime now. Will it be worth the wait? But do we have to think about it that way. His films are more of a lifestyle and tireless effort. This time around he has Brad Pitt in the arsenal. Some of the greatest American Films seem to be coming out with their most precious projects. In the beginning we had Martin Scorsese and now we have Terrence Malick. These are kind of the last of the breed of unconventional directors of their times. Terrence Malick has been working even harder after his induced hiatus. This year he will two films simultaneously. There will be a companion piece to the Tree of Life film. There is no certainty with the release of the film because of the post production Terrenceâ€™s films go through. In his last outing The New World he ended up having three versions of varied length. It is something really personal to his trait he really has to feel the end otherwise he doesnâ€™t sign it off.

He was also hard at work writing the two scripts of the Che biopic. It went through further redrafts with another script writer and eventually it went to Steven Soderbergh. It is nothing new for Terrence to ghost scripts for directors. He has been doing it for ages. There have been rumors of several other filmmakers asking for his help on projects.

But it is a matter of history that Terrence Malick can never loose his beat. His most iconic film Days of Heaven still remains one of the greatest works of our time. His entry to the war front was greeted with a lot of sour thumbs. But now finally he seems to go back to his old routes with his latest titled Tree of Life. The film is a drama that ferries between a father in the 1950â€™s and his son Jack played by Sean Penn. Jack has grown up now decades later. Tree of Life revolves around the father son relationship and a tragedy that befalls the family. The father has to come to terms with a devastating loss. In the process rediscover great lessons of life like unselfish love and forgiveness.

Tree of Life will embark on these studied Christian themes through the harsh looking glass of Terrence Malick. Everything should be in the details. Many news blogs have been reporting that Brad Pitt will be taking a page from Robert DeNiroâ€™s performance in This Boyâ€™s Life. It was a truly remarkable expose on the father son relationship. But to develop on that and not fall into the Hollywood clichÃ©s is a big feet.

Terrence Malick always works with tried and tested premises. He reworks and creates stories that get into a liberated zone. A zone created for the sole purpose of free will. At times his vision is clearly minimalist. He enters into ensemble pieces creating several different points of views and in the process alienating his audience. Terrence treads a very thin line of self consciousness.

A Terrence Malick film is created from ideas of deconstruction by Heidegger. His quest to create transcendental film has still not been vanquished. Many schools of thought have raised questions on the use of animals in his film. They are not merely motifs but they mirror the trauma of what the characters have been through. The everyday trials are also seen through the eyes of these animals. Some of the characters like in the case of New World even had characteristic traits from these animals.

Much of what is done in the New World was also taken by Avatar to create their 3D world. For James Cameron The New World was something of an experience which he tried to capture but failed in the eyes of the high artists. Avatar felt like a caricature in front of what was presented in The New World. Our times are filled with caricatures that make us relate to who we are. It is not bane anymore but a self conflicting acceptance. The use of Robert DeNiro as a reference for Brad Pittâ€™s work wonâ€™t prove detrimental. But a gradual transference from the kind and docile to the abusive will be something to see on the big screen. It will lead to a certain nomination for Brad Pitt in the film. Terrence Malick surely would have taken note of what Brad Pitt offered in Assassination of Jesse James by the coward Robert. Pitt had shown a restraint which was really unlike him. It almost felt like he was auditioning for this role in movies like Babel and Curious Case of Benjamin Button.

It will be interesting to see how Terrence has avoided just shooting Brad Pitt as an object and let him breathe as an actor. Tree of Life also boasts of another performance that has been doing the rounds by Jessica Chastain. The movie has been described as a dream and many of the Malick loyalists will concur with this film.

The picture doesnâ€™t have to satisfy everyone but create its own niche of people who slowly let go of the shackles of commercial cinema; looking out for the truth in cinema that has to be seen. But many might contradict, the validity of the statement saying, who are we to put a limit on cinema? It is not a limitation we are presenting but a growth of thought. It feels like in the past couple of years we have slowly walked away from thought. The age of writing needs to revitalize these thoughts for the betterment of the medium.