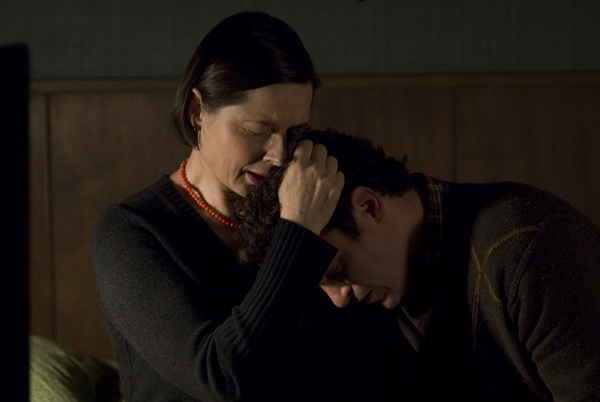 Isabella Rossellini and Alba Rohrwacher are all set to star in â€œThe Solitude of Prime Numberâ€, based on the bestselling Italian novel. The book was a rage for its brief glimpses of beauty and unfounded raw energy.

The film will be directed by Saverio Costanzo whose previous work Private won him a Golden Leopard. He followed that film with In Memory of Myself which went to Berlin. The Solitude is sort of a dream project for the helmer and with a dream cast in tow he surely canâ€™t go wrong with this one. They will start shooting for this film in October. The film will be shot in Turin and Piedmont.

The book is more like a amalgam of trauma, love and math and it won the trop prize in Italy. The book was also published in 25 languages. Rohrwacher will play a young woman who deals with an emotional, as well as physical scar that dates back to her childhood. So expect to see this eventual masterpiece by next year.