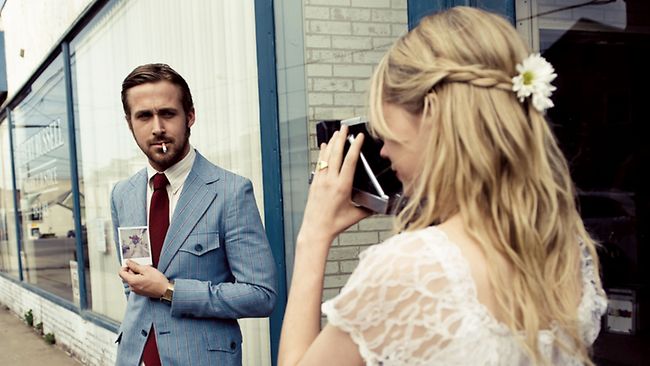 Tales from the Gangster Squad will be based on the LA time reports attempts to curtail the movement of organized crime into LA in the 40s. A litany of possible directors was considered last year, including Ben Affleck, Paul Greengrass, Darren Aronofsky and more. Ruben Fleischer finally got the job to take on this new film.

Ryan Gosling has been offered one of the starring roles in the film. He will play a solid lead lawman. Sean Penn is also in line to play Mickey Cohen. It will be spectacular to see both of them head to head. Mickey Cohen will be an oppurtunity for Sean Penn to break out from all the subdued roles he has taken in the past couple of years.

Gangster will grow into a healthy prospect if we get to see Sean Penn in the film.