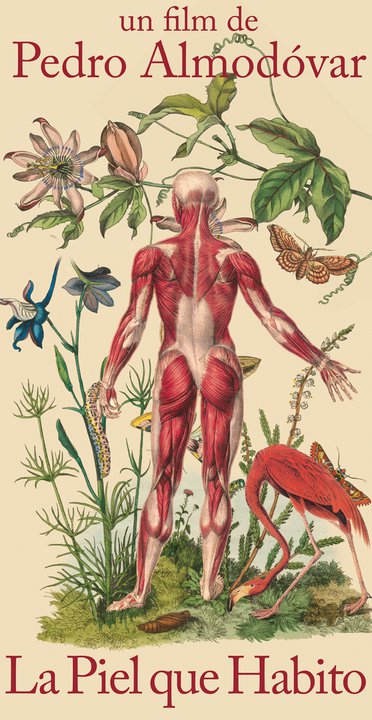 The Skin that I Inhabit will be one of the few films to look out for at the Cannes this year. It almost feels like a resurrection of the form by Pedro Almodovar. The film has already been picked up by Sony Picture Classics. This will be the fourth film taken over by the banner with Pedro Almodovar’s name on it.

Pedro will be reuniting with Antonio Banderas once again for this film. The film is a revenge picture and is based on the book by Theirry Jonque called Tarantula. It is about a plastic surgeon’s revenge on the man who raped his daughter. This is a film that has a loathsome protagonist who, while seeking justice for his daughter, keeps his wife imprisoned and subjects her to humiliating sexual acts with strangers.