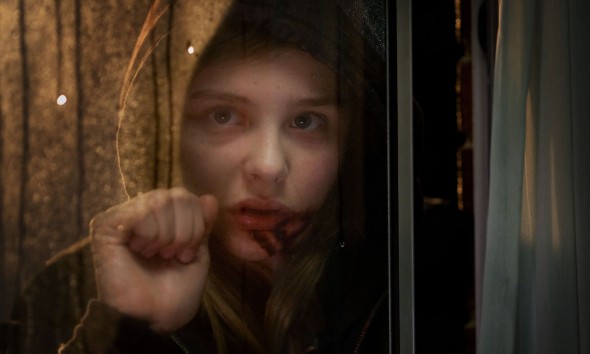 Chloe Moretz teams up with Depp in Dark Shadows Carolyn is the daughter of Elizabeth Collins Stoddard, who will be played by Michelle Pfeiffer in the film. The character played by Nancy Barrett on the original 60s soap opera. The rest of the cast includes Johnny Depp as Barnabas Collins, Michelle Pfeiffer as Elizabeth Collins Stoddard, Helena Bonham Carter as Dr Julia Hoffman, Michael Sheen will be taking on the role of Roger Collins and Jackie Early Haley is also part of the cast. It seems tailored made for something special.

The roles will be something to watch out for on the big screen. Tell us what you think of this casting coup.