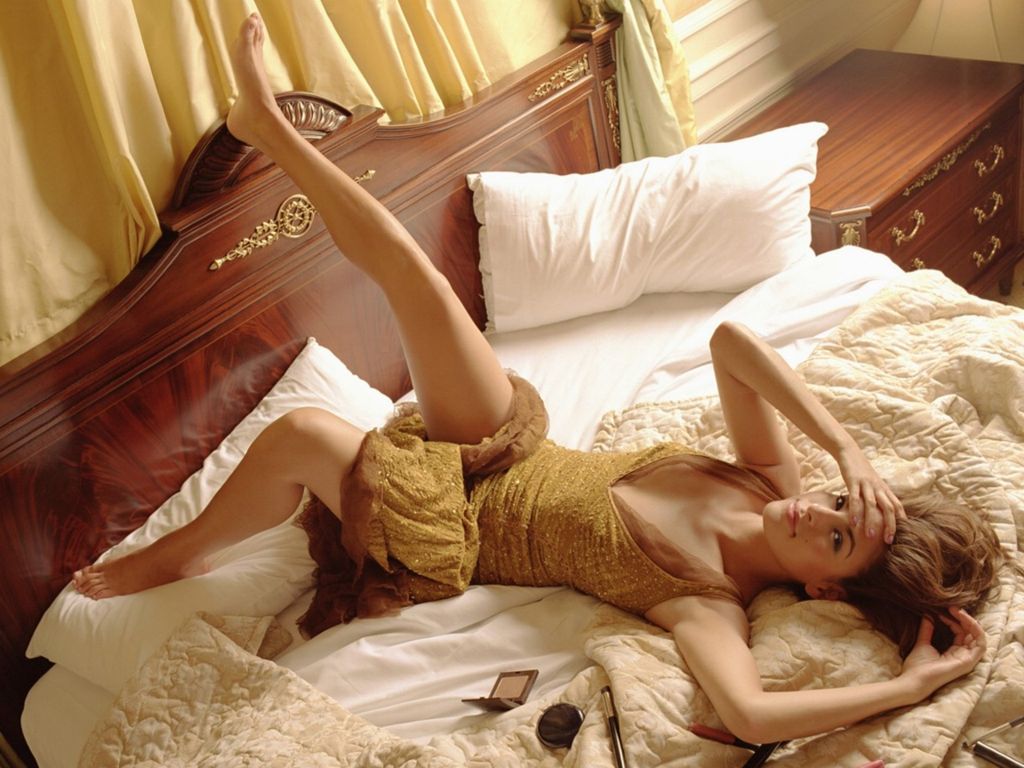 Eva Mendes wastes time with The other Guys Steve Coogan is a villain in this rather silly film starring Mark Wahlberg and Will Ferrell. Why are people making these? The film is really just stupid fun trying to score some points with the audience. There is a lot of sweet death and release for all the silly movie goers out there.

Adam McKay is the reason for the decay of American cinema and his great muse is Will Ferrell who was really silly last year in Land of the Lost. His star capacity hit rock bottom after that film. So why is he even attempting these horrendous acts of slime time. The simple reason that is all he knows.

Now to add the sour pudding we have Eva Mendes who seems to have some of the funniest moments in the film. She plays the loser cop Will Ferrellâ€™s wife. Mark Wahlberg canâ€™t really take his eyes of her and calls her a nice lady.

The rest of the cast is also quite interesting but who really cares for people like Samuel Jackson, Dwayne Johnson, Michael Keaton, stripper Anne Heche, and Ray Stevenson who has no clue who got him here. There is really nothing more to say for this film just check the trailer if you want to and make sure you donâ€™t go for this one.