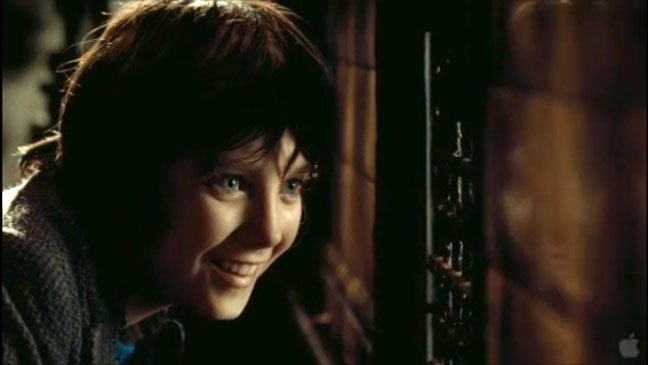 Martin Scorsese seems to have gone in a totally different direction with his next film. He is know for his dark and powerful works in films like Taxi Driver and Raging Bull.

This will be the first time the director will be working with 3d as well. The teaser trailer for the new movie Hugo has finally arrived and it looks gorgeous. He is known for his R Rated films and it will be difficult to say whether he will be able to deliver an R Rated film.

The film looks gorgeous he will surely give Steven Spielberg a run for his money with this one. Here is a brief synopsis of the film.

‘Hugo’ tells the story of an orphan boy living a secret life in the walls of a Paris train station. With the help of an eccentric girl, he searches for the answer to a mystery linking the father he recently lost, the ill-tempered toy shop owner living below him and a heart shaped lock, seemingly without a key. Based on Brian Selznick’s award winning and imaginative New York Times bestseller, “The Invention of Hugo Cabret,” this magical tale is Scorsese’s first film shot in 3D.

He is not using the 3D technology as a gimmick and there is a chance his film will look beautiful. The cast of the film includes Asa Butterfield who plays Hugo, his father is Jude Law, Chloe Moretz plays an eccentric girl Isabelle, Sacha Baron Cohen plays a train conductor and will have the more funny scenes in the film, and finally we have Sir Ben Kingsley playing Georges Melles. The film will certainly deliver in the acting front.

Tell us what you think of the trailer and will you go and see this in the theater. It will be coming out in the US on November 23 rd 2011.