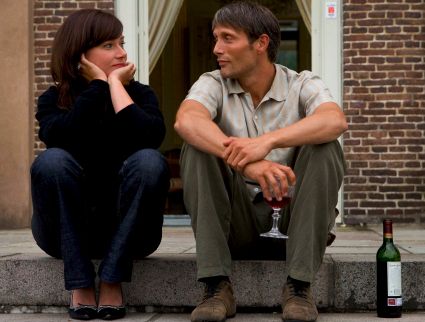 Susanne Bier is all set to take up The Revenge Susanne Bier is all set to go back to her hometown to make her next title The Revenge. The film will deal with a provincial town in Denmark. The script will be written by Ander Thomas Jensen. The both of them have collaborated on Open Hearts, Brothers and the deep After the Weeding (one of my favorites in this collection). The film is budgeted at around 5.9 million dollars.

The Revenge will tell the story of two families from a small town in Denmark under the background of globalization. Some of the characters like in After The Wedding have been taken by experiences in developing countries.

The films will have Trine Dyrholm, Ulrich Thomsen who was seen in the Kingdom of Heaven and Swedish actor Mikael Persbrandt. Mikael is known for his work in many of the internationally acclaimed film like the Academy Award nominated Everlasting Moments.