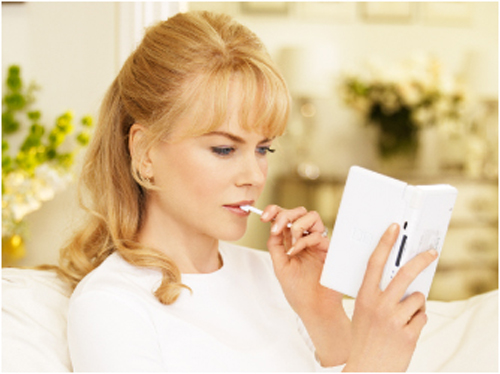 Nicole Kidman will be directed by Tomas Alfredson With the exit of Anand Tucker from The Danish Girl project there were only few who wanted to replace him. The Nicole Kidman and Charlize Theron starrer was running into delays in the last couple of months because of negotiations. Now Charlize Theron will not play the better half of Nicole Kidman in this movie. But the exit has sparked some really good news for the film. Tomas Alfredson who probably made the greatest vampire movie of this decade Let the Right One In will take up directing duties for The Danish Girl.

I love the fact that Nicole Kidman still gets the directors she wants to work with. The Rabbit Hole saw her asking the director to cast Aaron Eckhart in the role of her husband. In this movie she got one of the best directors of last year. The story accounts the real life story of Einar Wegener, who in 1931 became the first person to go through a sex change operation to become a woman. Charlize was attached to play Wegenerâ€™s wife but is out of the prject.

The film will be produced by Kidman herself along with Anne Harrison. The talks have been on for almost a year and finally production will be up soon for this film. This will put the directors other planned movies on hold.