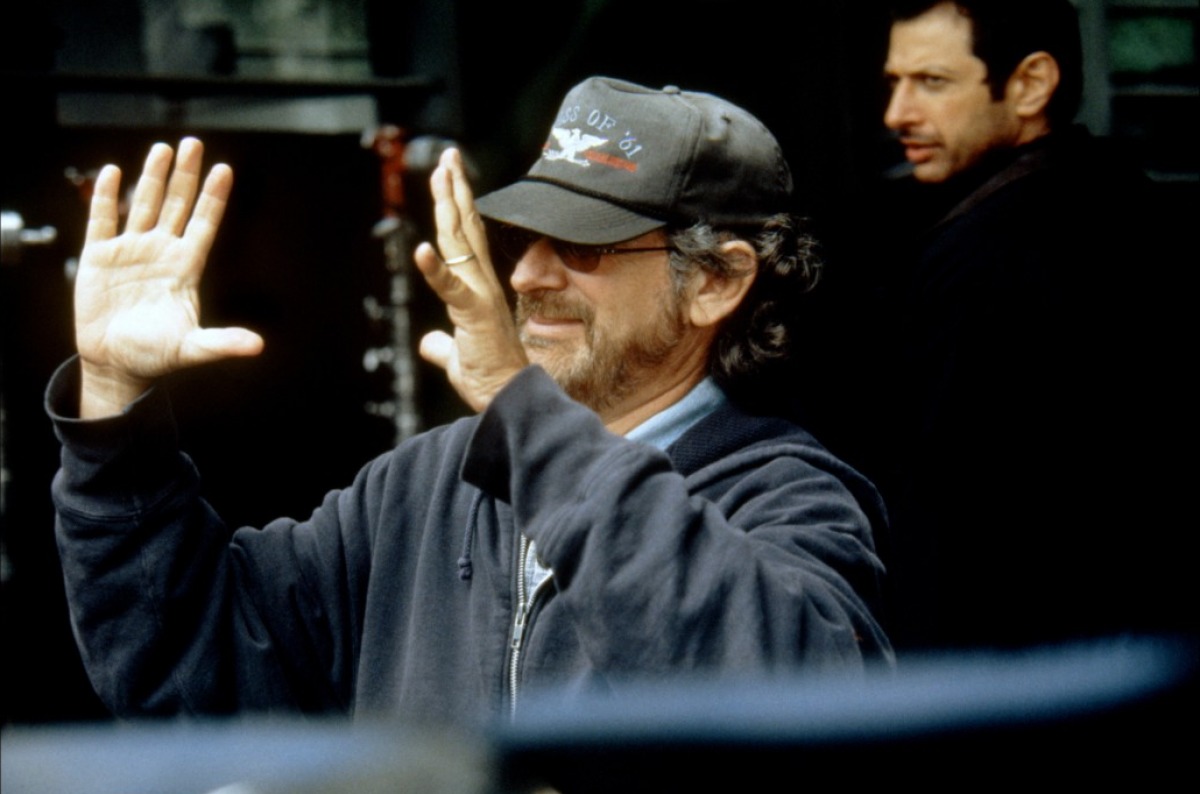 Now the blockbuster filmmaker has not really found time to sign any new project. He is hard at work for his next project called Tin Tin. But finally he got time from his busy schedule to sign on for War Horse. The film will star Eddie Redmayne.

War Horse tells a story of a young man named Albert whose horse Joey is sold to the armyâ€™s cavalry and shipped overseas to partake in World War I. Albert who is not yet of age and cannot enlist then travels overseas to France in the hopes of rescuing his beloved friend.

This is going to be one of those really sad tear jerkers which Steven is famous for. He seems to not get out of his safety net in the last couple of years. The film is scheduled for release in Agust 2011 just a few months before Spielbergâ€™s magnum opus Tin Tin.

But it doesnâ€™t really matter that he makes one box office hit and a fake artsy film. He still really gets out of this sad zone of making film which touch the pulse of the audience and really wastes their time and his.

But this is still not certain because several projects which Spielberg was working on really did not come through in the last minute. Will he be able to make something about that or just make a film that will get him an Oscar. Is he just born to only to fulfill some record?

But even this film comes our opinions on the filmmaker is seriously not going to change. He will need to get reborn through a series of incidents if he has to make anything worth talking about.