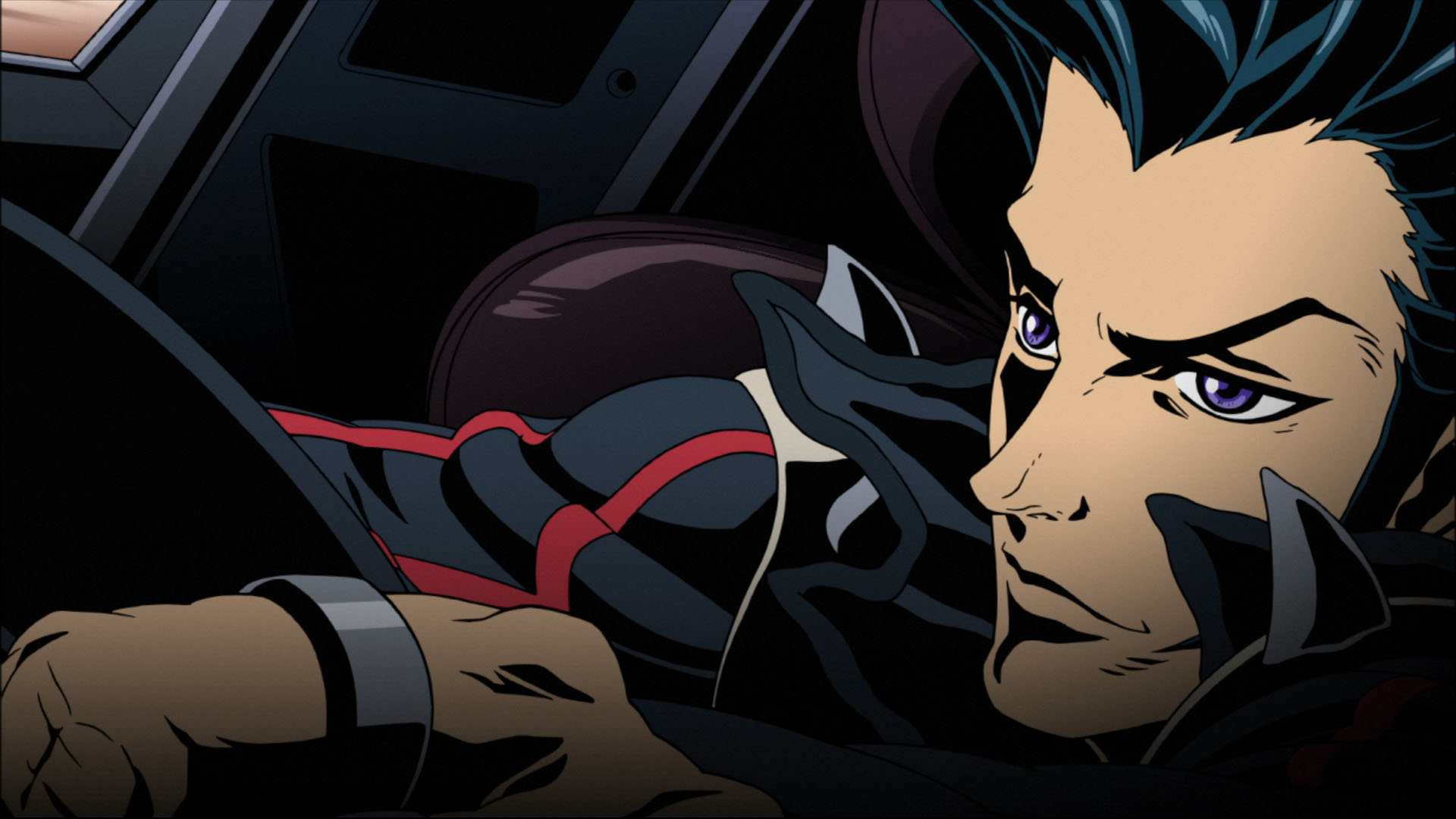 This looks like some really silly Japanese animation. But it will get many of Speed Racer and Fast and Furious fans excited. It is an upcoming anime from director Takeshi Koike and it is a teaser trailer which gives a sneak peak into a futuristic and highly stylistic racing sport.

It just looks insane and at the same time silly. It is set in the distant future where multi wheeled flying air cars replaced todayâ€™s four wheel drives. It follows intertwined journeys of competitors in the deadliest car racing game in the universe. The film is called Redline.

This film is directed by the man behind World Record on the Animatrix. But that was miles ahead what we are made to see in this sad trailer. The screenplay was written by Karsuhito Ishii. The film will be hitting theaters in Japan this year. But it is not certain if it will have a release in the US.