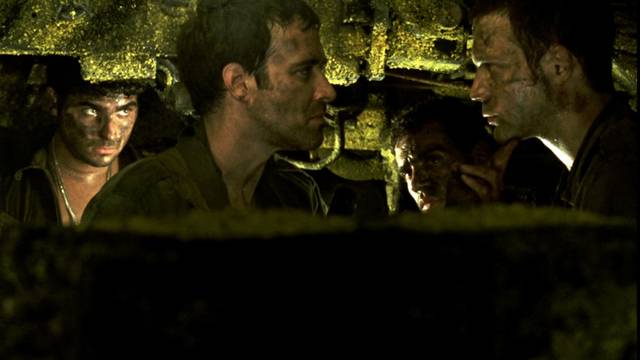 There has been sort of slew of films that havenâ€™t been picked up in the last couple of months. The studios have shied from the indie films to make room for more commercial affairs. The only production company that is doing any kind of buying is Sony Pictures. The company has just bought off rights of Lebanon and Get Low. Lebanon has just been getting a lot of word of mouth after its win at the Venice Film Festival. So the American public will get chance to watch this film as soon as they roll out. It is showing the tough legs needed for an Oscar contender. But this news comes after the much publicized A Prophet buy.

Get Low is another film that has created sparks which was unexpected. It was expected to be a light fare. But it has managed to spring a surprise. The film sees Duvall in a role that will give you a piece of seclusion. His character nuances are something to watch out for in the film. The film also stars Bill Murray as a Funeral director who really needs some money. So these two movies will roll out in autumn when people will need to become more thoughtful of what they want to see.