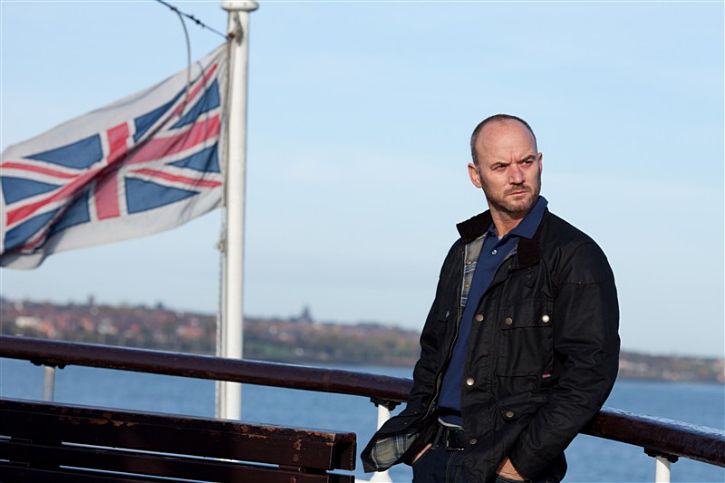 It is interesting to see that Ken Loach is in a hurry to make loads of films and leave legacy behind. Despite the speed it is lovely to see that he has at the peak of his game in last couple of years. His last film was one of the favorites at the Cannes called Looking for Eric. The film has still not released in the US and he is all set for his next film at Cannes called Route Irish. It was the final entry to the Competition this year. 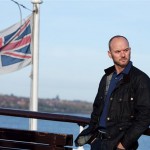 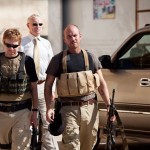 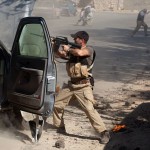 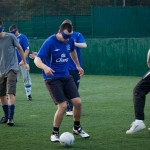 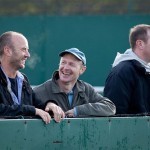 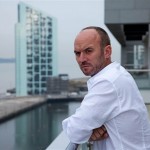 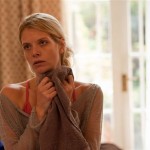 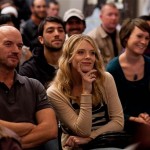 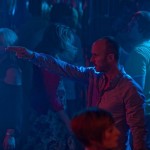 Cannes General Delegate Thierry Fremauz commented on the addition, â€œThe opportunity to add another Ken Loach film into the proceedings was a real treatâ€ There have been several last minute additions to the festival In previous years like Yilmaz Guney, Serif Goren, Andrej Wajda Lâ€™Homme de Fer and Abbas Kiarostamiâ€™s Le Gout de la cerise. All three of these went on to win Palm dâ€™Or for their respective years.

Loachâ€™s Route Irish stars Mark Womack, Andrea Lowe and Trevor Williams and takes place in 2004 and center on Fergus and Frankie, who is persuaded by Fergus to join his team in Iraq and earn 12000 pounds a month tax free as a private security contractor in an attempt to load up in the increasingly privatized Iraq War. When an accident befalls one of them at the Baghdad Airport Road, also known as Route Irish, there seems to be more to the story as lessons from Iraq unravel in Liverpool in a film dealing with the consequences of the English involvement in Iraq.