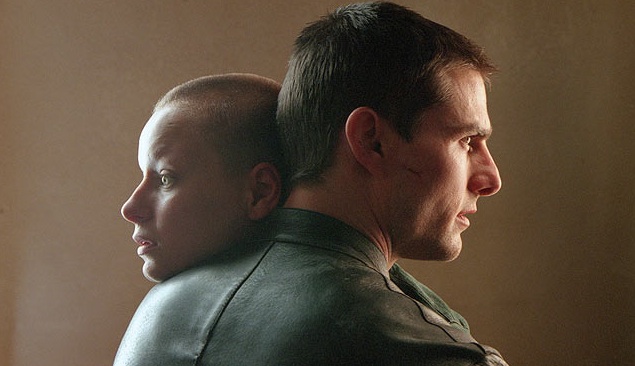 Joseph Kosinski should now work on getting his budget for the ambitious project called Oblivion. Cruise will play a drone repairman who gets caught up in a chain of events that change his world.

Tron Legacy directed Joseph Kosinski has been working hard to get his new original project of the ground. Now with the help of Tom Cruise is work is not really cut off. Disney cut off his funding for this dystopian film. Oblivion got a chance to work in Universal Pictures and landed a star Tom Cruise. Here is synopsis of the film below. Read and be amazed.

In a future where the Earth’s surface has been irradiated beyond recognition, the remnants of humanity live above the clouds, safe from the brutal alien Scavengers that stalk the ruins. But when surface drone repairman Jak discovers a mysterious woman in a crash-landed pod, it sets off an unstoppable chain of events that will force him to question everything he knows.

Tom Cruise will be working on the Mission Impossible Ghost Protocol, which will hit theaters this winter, and he is now working on the Adam Shankman adaptation of the Broadway rock musical, Rock of Ages.