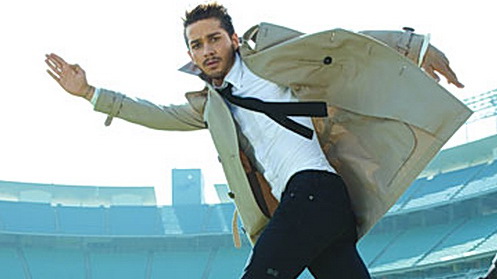 Shia seems to be riding it well with the box office of his recent film Wall Street: Money Never Sleeps. He is now interested in taking up a role in a smaller film project. He has just finished his work on the hugely anticipated Transformers film.

He will be playing the role of a young Karl Rove in a comedy drama College Republicans. The film is scripted by a newcomer Wesley Jones. It follows the years of the man who would become Senior Advisor to one George W. Bush, as he attempts to win the position of chief campus conservative under the guidance of famed political consultant Lee Atwater.

There is still no directed attached to the project. Shia will be trying to find a lot more work after the huge box office returns coming from Transfomer. It will still be nice if he goes on makes a return to the independent circuit.