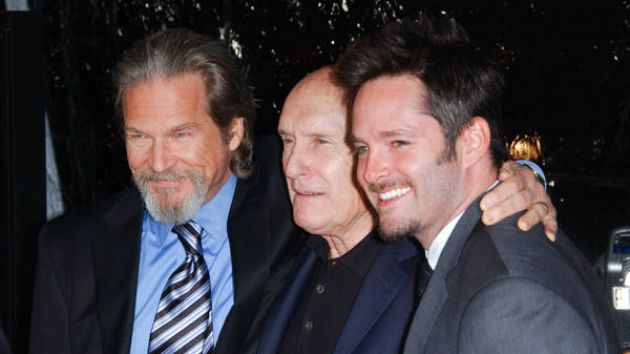 There will be more foreign remakes in the future. The successes of these films have still to be gauged, but the studios are still interested in getting them off the floor. The next film in line to get the treatment is the film directed by Pablo Trapero called Carancho.

The film will be directed by Scott Cooper who just directed the lovely Crazy Heart, the film that got Jeff Bridges the Oscar he deserved. Aaron Stockard will be working with him to adapt the film to the big screen.

The film revolves around an ambulance chasing personal injury attorney who straddles the line between helping out unfortunate accident victims and exploiting them by skimming the proceeds for his employer. A larger conspiracy unfolds just as the lawyer is on the verge finding worth in his life after he falls for a young hospital doctor the he meets working. Scott Cooper will have to bring something really fresh to the table if he is planning to work on this one.