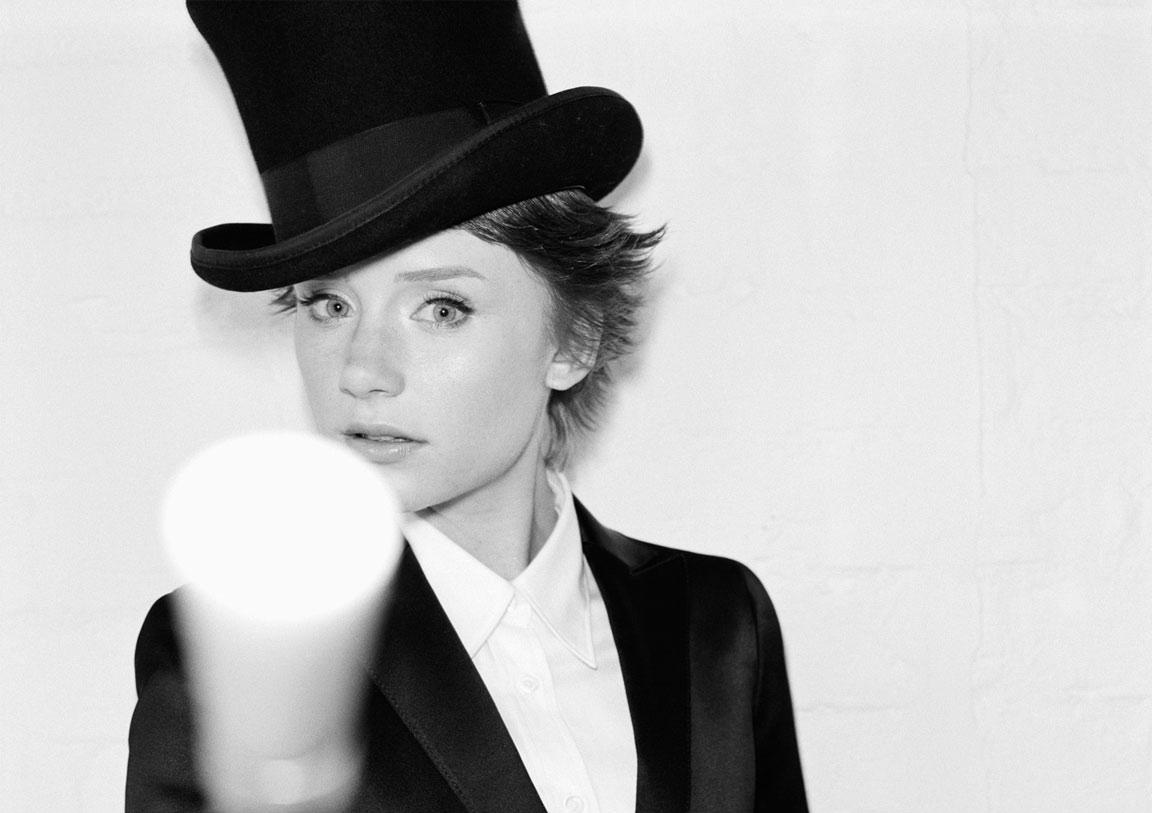 The women of the industry seem to come out in force after the release of Kick Ass and several other powerful women backed roles. Now Tate Taylor is rounding up the cast for a Civil Rights era film The Help with Bryce Dallas Howard. Howard will join the powerful Viola Davis long with Emma Stone. Viola Davis is the only seasoned performer in the lot. Emma Stone is slowly getting her way to the top.

Howard is going to take up the role of antagonist Hilly Holbrook, who is apparently always on the warpath and is especially disrespectful and short with the African American maids. The film focuses on Emma Stoneâ€™s character Skeeter, who is writing a tell all novel about what it is like to be an African American in Mississippi during the 1960s.

I think for Bryce Dallas Howard this is not a big turn. She is known for her work on films like The Village, Spiderman 3 and Terminator Salvation. She has also worked on Lars Von Trierâ€™s film called Manderlay. This will be an ending which will be all too predictable. The film doesnâ€™t really have an A List star cast but people who could easily play character actors. Howard can be seen in the trailer of Twilight Eclipse this year.