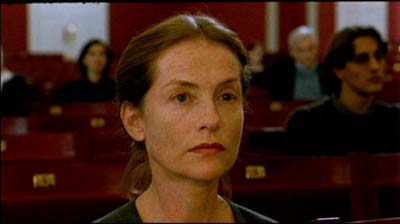 Haneke works with Isabelle on These Two Michael Haneke will be working with Isabelle Huppert once again for his next film simply titled These Two. It sounds like another version of the Sarah Polley film called Away from her. It deals with twilight years aged couples dealing with symptoms/ consequences of growing old and subsequently coming to terms with it.

Haneke will make sure his couple will have a stroke and both of them will be facing it. These Two will be shot in February and last for about 40 days, and the film will be released by the end of next year.

The film centers on octogenarians Georges played by Jean Louis Trintignant and anne who are retired music teachers. Their daughter played by Isabelle Huppert also a musician, lives abroad with her family. One day, Anne suffers a minor stroke. When she leaves the hospital and returns home, she is paralyzed down one side. Their love will be put to the test. We will be looking out for this one and will be adding it to our calendar. Tell us what you think.