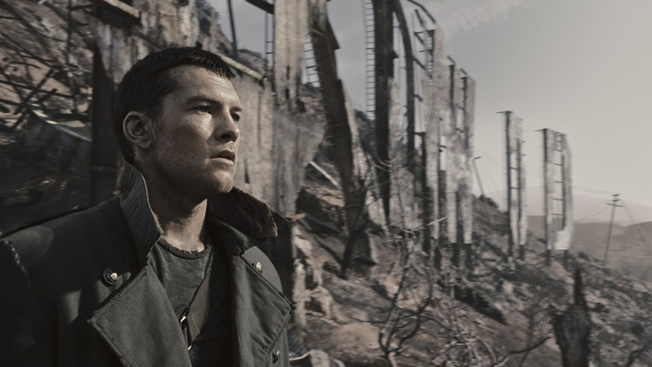 Sam Worthington has another movie lined up post Terminator, Clash of Titans and Avatar. The new film will be another crime film after he might sign up for the Killing Fields. It is called the Last days of American Crime.

American Crime is a heist thriller with a science fiction backdrop. In future America, the government has developed a mind control technology that erases criminal impulses. This seems to be in the Minority Report territory. Chaos ensue American cities as the country braces for some change. Graham Brick, a career criminal, is forced to move his heist plan ahead of time with an untested crew before the new technology takes shape.

Sam Worthingtonâ€™s role will be that of a safecracker named Kevin Cash, the character and his girlfriend are the last addition to Brickâ€™s crew. The screenplay is written by Remender and he will be making it with a comic series to out as well.

But creating a world akin to Minority report will be something special and with added heist drama in it will be perfect.