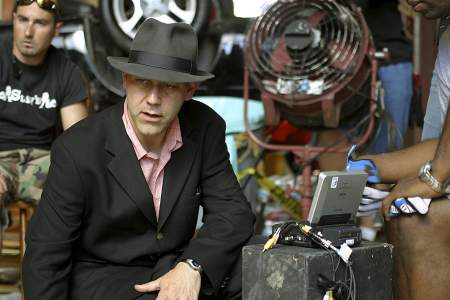 Sam Raimi is set for Sinners Sam Raimi is all ready for a Comic Con announcement. He is set to helm and produce a film based on a graphic novel Earp: Saints for Sinner for Dreamworks, Radical Studios, Mandeville and Raimiâ€™s Star Road Entertainment.

The film is a modern day re imaging of Western Hero Wyatt Earp fighting outlaws in a ravaged society where the only boomtown left is Las Vegas. Earp was created by Matt Cirulnick. The film will be written by Cirulnick and Zachary Sherman.

Raimi was sort of out of work in the last couple of days. After he has gotten out of Spiderman he seems to be lost and delirious. He is right now attached to work with Warcraft and has to create a world for that. He will also be making a prequel of The Wizard of Oz.