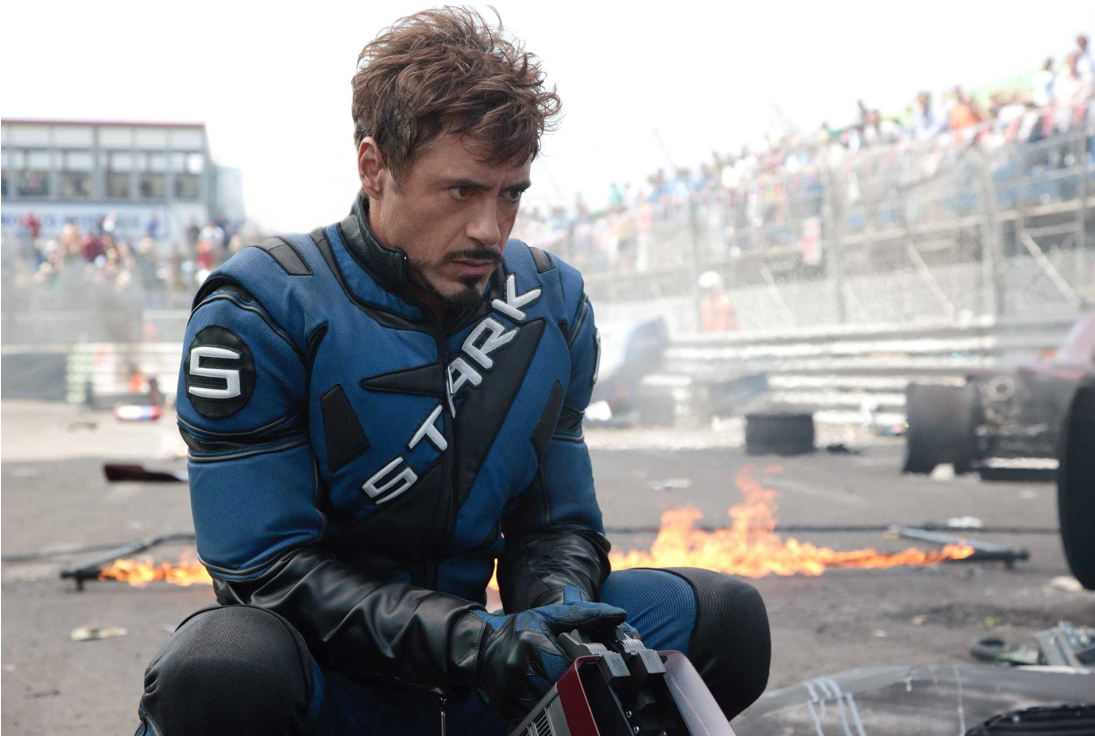 Sam Raimi has been loitering around and finally he has struck a deal with Disney to direct Robert Downey Jr in OZ: The Great and Powerful. This will be another franchise which will be started by Robert Downey Jr. So it is certainly a good choice for the director.

So this will be something in the lines of Robert Downey Jrâ€™s other movies like Sherlock Holmes and Iron Man. There is no more of a comeback in Robert Downey Jrâ€™s career he is now a bonafide star. But the last film Iron Man 2 really had a lot to be desired. But I guess things will change in the 3 rd part to the franchise.

Till then we will keep you posted on Robert Downey Jrâ€™s unlikely films for the future including a post on Gravity.