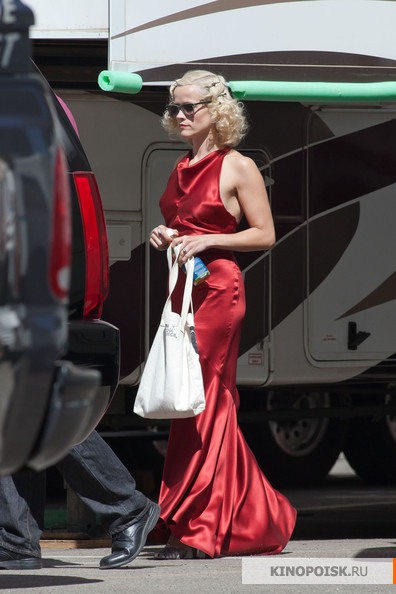 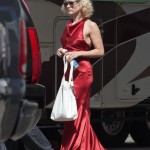 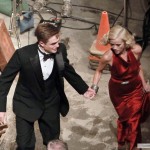 We got our hands on another set of pictures from the Robert Pattinson film called Water for Elephants. There were already some images of Christoph Waltz from the movie. But this one gives us a whole new look to the film.

Robert Pattinson is acting alongside Reese Witherspoon who can be seen in these images in a red dress. Here is a small synopsis below.