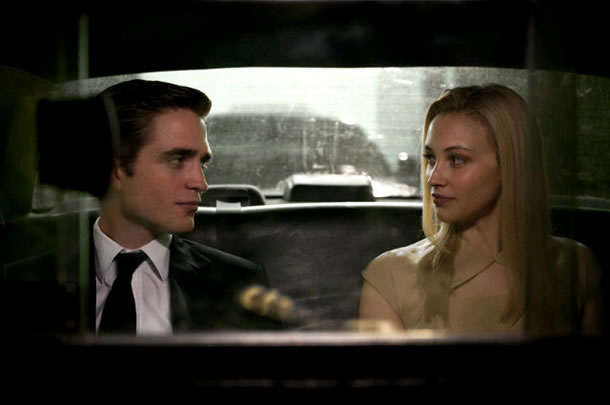 Cronenberg is done with his work on his last film with Keira Knightley A Dangerous Method. He is now feverishly working on his next film with Robert Pattinson called Cosmopolis.

The film is based on the novel of the same name by Don DeLillo, and follows a newly married billionaire Erice Packer as he cheats on his wife, is pursued by a stalker, gets attacked by a protester and gradually loses his entire fortune over the course of a single day. The rest of the cast will include a list of international names like Juliette Binoche, Mathieu Amalric, Samantha Morton, Jay Baruchel, Kevin Durand and Emily Hampshire.

David Cronenberg is also working on a second film as well called A Dangerous Method. It is based on the famous play by Christopher Hampton telling the story of the conflict between Sigmond Freud and his pupil Carl Jung. Keira Knightley plays Sabina, a disturbed young woman brought to see Jung by her father after which Jung and Sabina have an affair. This is all going to be worth the wait. Tell us what you think guys after reading these synopsis.