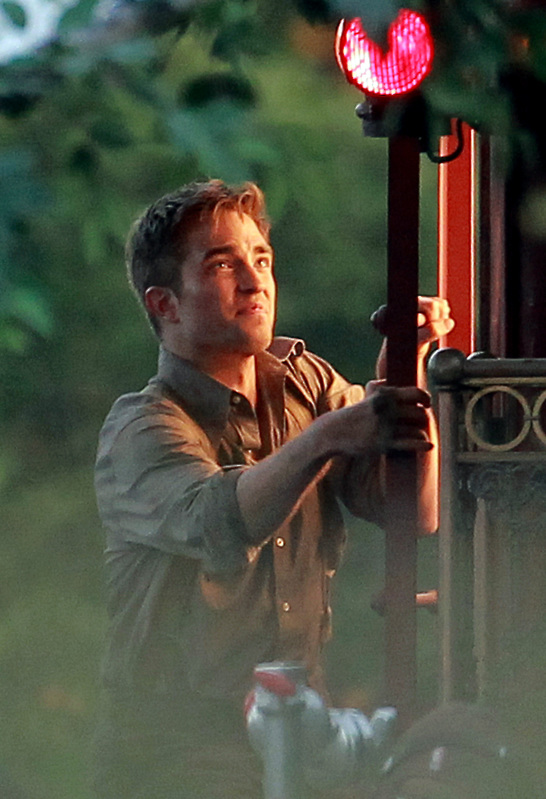 We just got our hands on another film starring Christoph Waltz. He will be joined by current heartthrob Robert Pattinson. So we get to see the two of them in the sets and looks like a good one. 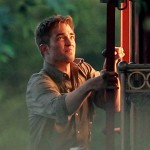 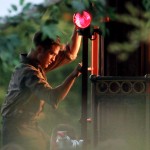 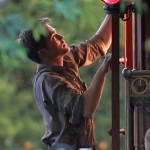 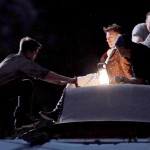 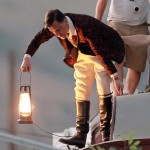 Check out the images of Jacob played by Robert Pattinson. I really canâ€™t wait to see Elephants on the big screen after quiet sometime.