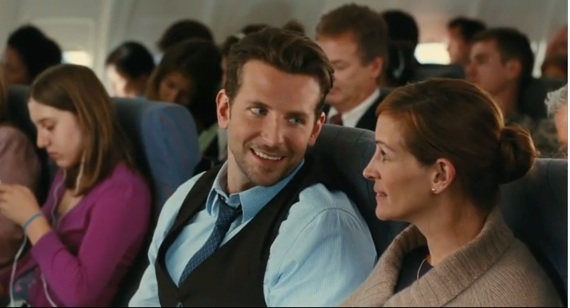 Garry Marshall has made an infamous name for himself after he directed the horrible Valentine’s Day. He will be following it up with another equally horrible film called New Year’s Eve.

He has already got a cast for the film that includes Robert De Niro, Michelle Pfeiffer, Hillary Swank and Ashton Kutcher. They are all in negotiations or getting ready to talk about starring in the film, which tells intertwining stories of a group of New Yorkers dealing with romantic matters during the course of one New Year’s Eve.

De Niro is said to play a bitter dying man, Pfeiffer will be a frustrated executive secretary who decides to tackle her unfulfilled resolutions, Swank would play a producer of a famed Times Square New Year’s Eve show and Kutcher would play a guy who hates New Year’s Eve that will be easy for him.

The shooting for the film will begin as early as Mid December.