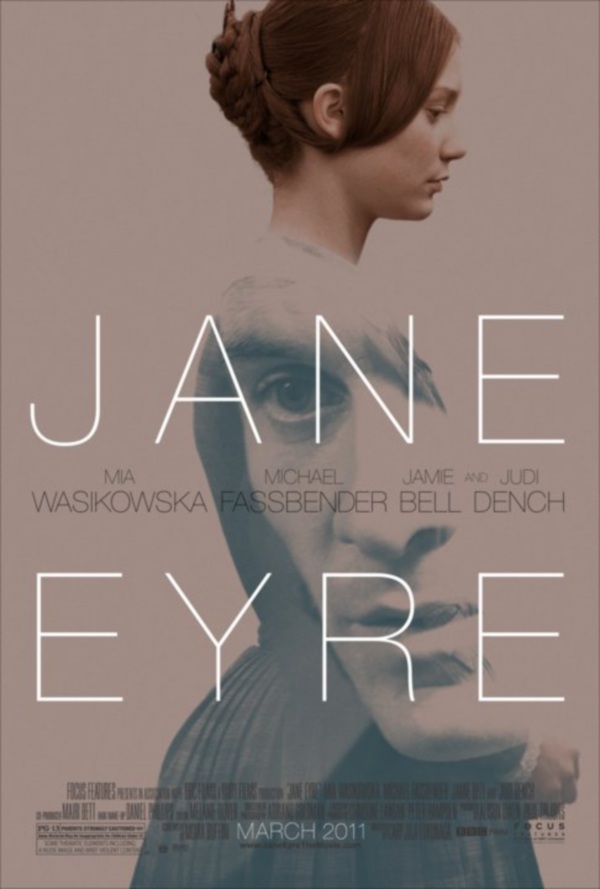 She was amazing in the recent indie flick the Kids are All Right. Mia Wasikowska is already star after her performance as Alice in the horrible, but profitable Alice in Wonderland. Her next two films will be quite interesting. One will be directed by Gus Van Sant and the other film will be an adaptation of Jane Eyre. 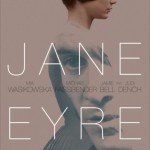 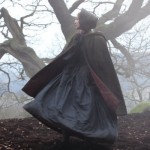 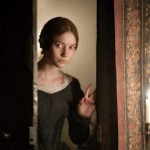 She will be star alongside Michael Fassbender as Rochester. The film also stars Jamie Bell, Imogen Poots, Judi Dench and Sally Hawkins. The film will be directed by the man behind another indie hit called Sin Nombre. He will reunite with his cinematographer Adriano Goldman.

The film is expected to his theaters for March 11 th. So it will miss out on the Oscars. The posters look amazing. Mia is turning into a force in the industry with her solid turns in some small films.