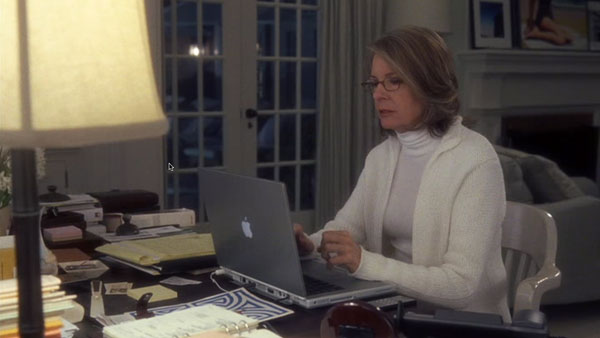 Richard Jenkins will be seen in Darling Companion Lawrence Kasdan has gone out of sight for a while after his lesser work on Dreamcatcher. He will be next working behind camera for Darling Campanion. The film will star Mark Duplass, Dianne West and my personal favorite Sam Shepard.

They will be joined by already confirmed Richard Jenkins, Diane Keaton, Kevin Kline and Elizabeth Moss in the story of what happens when a man loses his wife’s beloved dog after a wedding in the Rockies and they enlist the remaining guests to go in search of it.

The film was co-written by Lawrence and Meg Kasdan. The premise doesn’t seem to do anything for what the stars will be on for. Richard Jenkins will be next seen in Let Me In coming out this week.