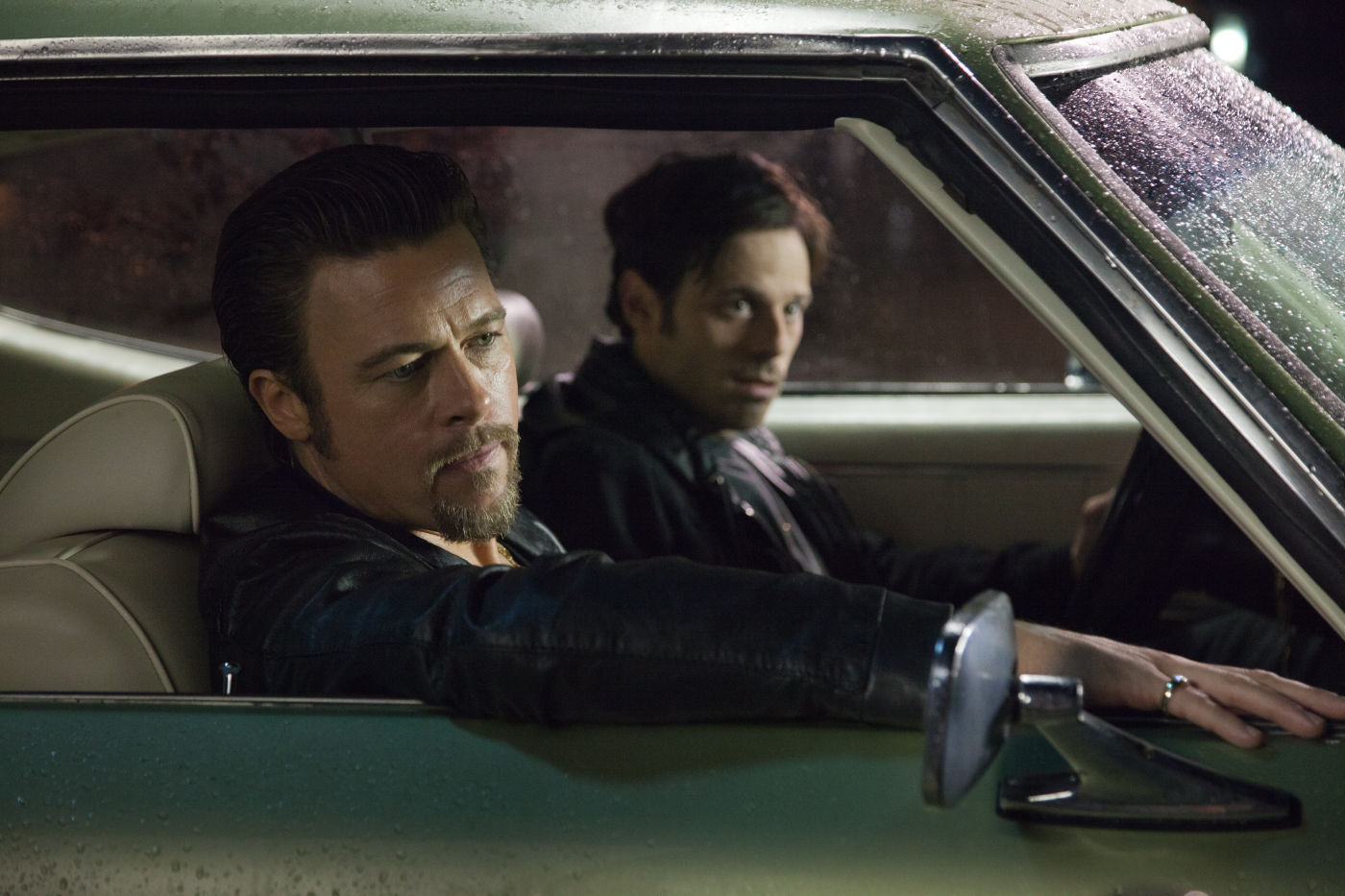 There are times when we look out a window of a plane everything seems small and ineffectual. It is through this telescopic view director Andrew Dominick tries to get democracy. Democracy seems to be decaying in the last couple of years. Capital seems to be driving the world into its deep trenches. A straightforward narrative for something like this was essential.

It is not newfound knowledge about what is being said on the radio in this film. The elections seem to be brewing in the background, and everyone seems to hear the word change stamped all over the place. The economy was in a ruin when the new colored president took office. But his hands were tied because of the powers given to his opponents. It was an extremely difficult time for anyone who wanted to call themselves American. The bubble had undoubtedly burst for everyone. So this film deals with a microcosm of people who are outside the strata of economics and society. They are also faced with the same boundaries of democracy this time around. Everything has been hit hard. The mobs face globalization with immigrants flooding their scene. Money does not come easy. They are also holding on to what they got.

This is not a perfect film, and it meanders in all kind of places. The men showcased here are so high strung, but still sewn together with relationships that are once recognizable yet far away. James Gandolfini is one of them who genuinely comes and eats up the flesh juice of his character. He lives a dual life, but is not able to let go of the feeling that he shared with his wife. A feeling that is so commonplace, but not something he can endure with the profession he chose. His characters hesitance is the common theme with the most of the characters out here.

The producer and star of the film is almost in the backseat and made to watch the film from a distance. He strolls through the set and uses his mannerism to good effect. Brad is used exceptionally well in certain scenes. Brad Pitt is not only used as a tool visually to distract from most of the commonality, but also bring in the much needed brutality. Andrew Dominick has already given us an idea of what he is able to achieve with his first two films. He needs to be allowed to run wild, and the star of this film let him do just that.

Ray Liotta is downright remarkable in his blink and shot cameo. His character is mostly an antithesis of what he played in Goodfellas. Andrew has also been able to break new ground in sound. It will be great to see what he does from here Softly.