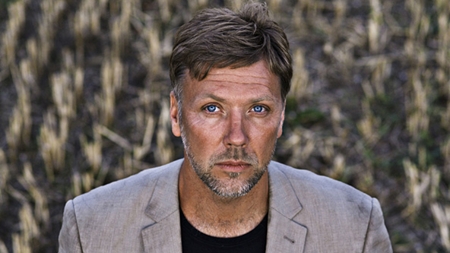 In a Better World gets good praise The new film from Susanne Bier has been good praise for its treatment. It is a real improved effort from her last English language film, which had a beautiful performance from Things We Lost in the Fire.

She was working with her co-writer Anders Thomas Jensen on this new film. Bier weighs in on the pros and cons of violent confrontation versus pacifism both on the home front and in the international arena with her usual thoughtful flair.

It is still not as strong as her Oscar nominated film After the Wedding, which really floored a lot of people at the Cannes Film Festival and was picked up over there.

The tale of two families and what transpires when their lives become fatefully intertwined initially focuses on Anton, a physician stationed in African country who tends to the maimed and tortured victims of a sadistic warlord.

In Denmark his son Elias is being targeted by the resident school bully, much to the disgust of new arrival Christian, an angry young man with no patience for compassion following the death of his mother, from cancer.

In a Better World in the end works with all the fateful reactions and repercussions gives in a lasting image of hope.