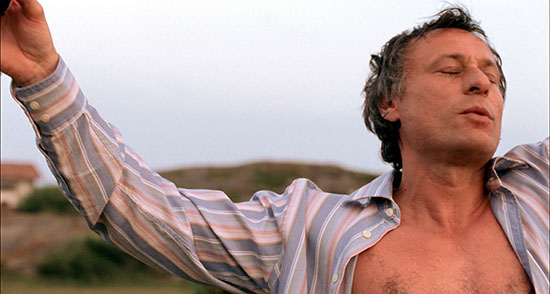 Tom Cruise is back on board for the next Mission Impossible. He will be ably supported this time in the lead by Jeremy Renner. The villain for the film is also getting finalized. The rest of the returning cast includes Ving Rhames and Simon Pegg.

Michael Nyqvist will play the villain this time round. He is known for his thing on the Millennium Trilogy. He played the journalist Mikael Blomkvist in the trilogy. So the news of the Mission Impossible casting would be a great delight for the actor.