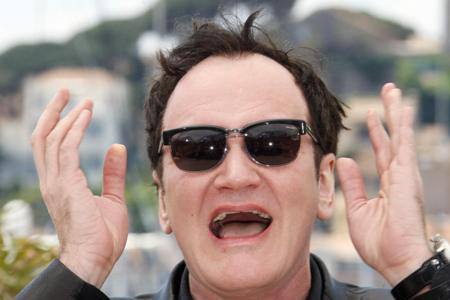 We just got our hands on a press conference done by Quentin and Christopher Waltz at the recent Tel Aviv Festival. You can check out the review of the great movie Inglourious Basterds that this interview is about. The use of the Spaghetti Western in the context of a Nazi War film has really turned it on its head. Quentin in this interview was trying to defend many of the choices his characters make in this film. He also clearly put the issues of Semitism to rest.

Christopher Waltz also discussed the challenges he faced while playing this iconic role given to him by the director. Check the interview after the jump. The filmâ€™s other stars were not attending the festival.