Cogan’s Trade has been retitled Killing Them Softly 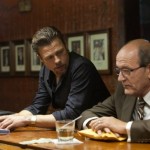 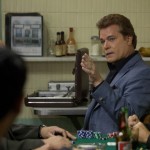 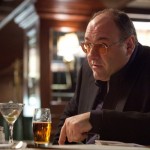 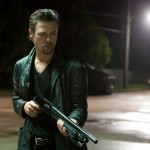 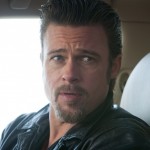 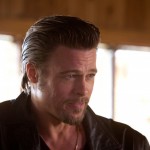 Brad Pitt has been working on his next venture called Cogan’s Trade for a while now. The film has been retitled Killing Them Softly and will star Brad and a wonderful supporting cast. The film is directed by Andrew Dominik who is known for his films like Chopper, The Assassination of Jesses James by the Coward Robert Ford. It has taken a while for this film to be translated to the screen.

Now for the list of actors who will be joining the star. We have Ray Liotta, James Gandolfini, Richard Jenkins, Scoot McNairy, Ben Mendelsohn, Bella Heathcote, Sam Shepard and Garret Dillahunt. Check out the photo above and tell us what you think. The film will be released nationwide on September 21.