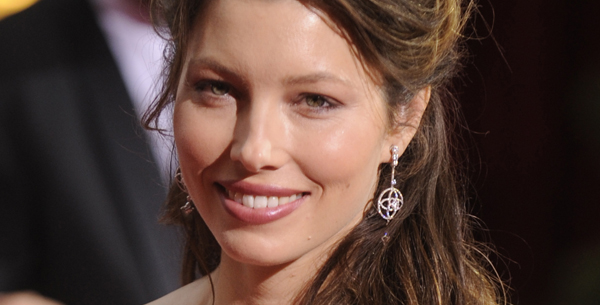 With Liam Neeson, Bradley Cooper and Quinton “Rampage” Jackson already signed on for A-team, the addition of Jessica Biel and happening newcomer Sharlto Copley (District 9) might just round up an impressing cast.

A-team is a classic TV series which was a lot cheezy, with lots of action back in the time, but with a much larger budget and a good story, this movie might be the perfect summer blockbuster event of 2010 as its scheduled to release around 11th, June, 2010.

Copley, who was brilliant as Van der Merwe in District 9 should nail this role, as it suits his personality, not sure about the accent though. Biel will play the former love interest of Cooper’s role. This looks like a movie, I would definitely be keeping an eye for the latest developments.