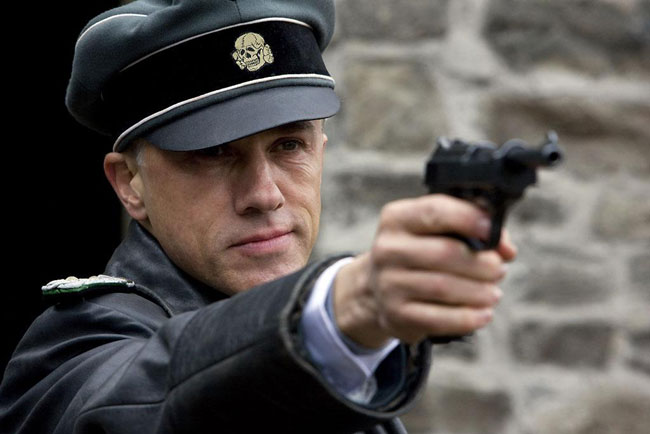 Christoph Waltz does a Romantic Comedy The title reads funny. But it is true the man who scared almost all the juries last year and tricked them in giving him a Best Supporting actor will attempt comedy. This feels like a horrible scandal. But this is not studios work but the convoluted mind of Christoph Waltz. He wants not only act in it but also to direct this Romantic Comedy. Quentin must have twisted his mind a little too much.

The film will be in German and will be called Up and Away. It centers on a ruthless host of a dating show competition who finds herself in over her heard when the showâ€™s romantic story line bumps into her own feelings for the contestant.

Up and Away will be getting a lot of coverage in the coming months from our front. But this pet project will get unwanted publicity because of the presence of Christoph Waltz in the film. It is funny to see this shift did Christoph convert after the unchallenged flawed masterpiece of Quentin. So hopefully the comedy in this will make us forget the folly of this turn.