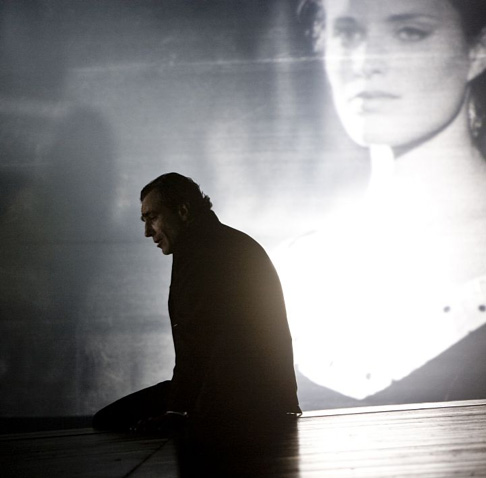 Penelope has seriously turned into one of the most powerful actors of her time. She was one of those actors who couldnâ€™t be understood by the studios in Hollywood. But now no one can deny her talent.

I think it was Volver that really cemented her arrival into films. This will be added by Broken Embraces the next film which she did with Pedro, which will take her to the next level. There are very few disputing the fact that this is her year all the way. But because of the lackluster effort by Pedro in his latest movie there is a chance she might be ignored.

Kate Winslet has been ruling the roost for sometime now. So I think she will have to ruffle her skirts up for the performance that Penelope Cruz has given for Nine and Broken Embraces. 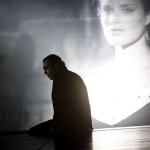 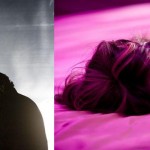 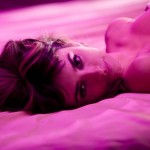